In Guillemard Area, 5 terrace houses are purchase by Macly Group

In Guillemard Area, 5 terrace houses are purchase by Macly Group.

In Guillemard Area, 5 terrace houses are purchase by Macly Group

Five terrace houses in the Guillemard Road/ Lorong 28 Geylang are bought by MACLY Group with the price nearly S$20.55 million. 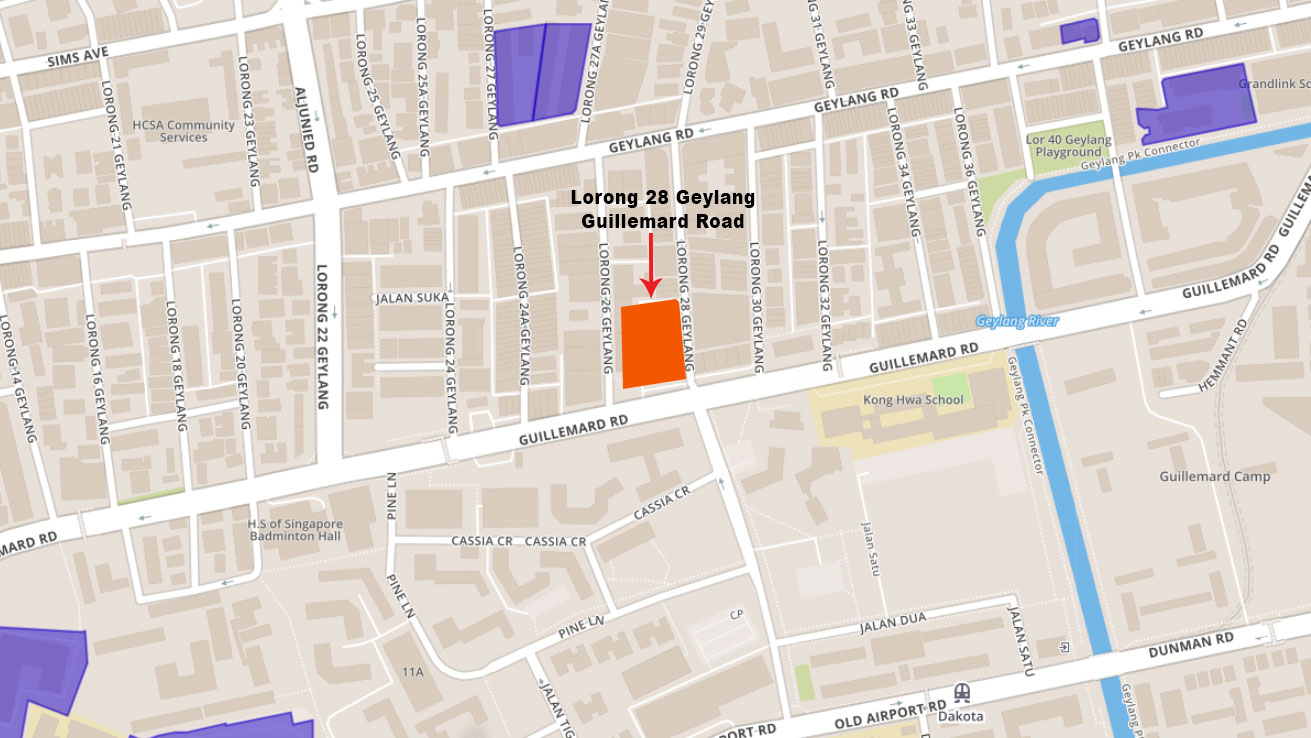 The price works out to around S$700 per square foot per plot ratio.

The land is zoned for residential use with 2.8 plot ratio (ratio of maximum gross floor area to land area), based on the Urban Redevelopment Authority's Master Plan 2014.

Macly Group founder and managing director Herman Chang told The Business Times, ""We have approval to redevelop the site into a part-eight storey, part-five storey project with 47 apartments. We plan to begin redevelopment in the first half of next year." Lorong 28 Geylang condo is expected to attract both home-buyers and investors.

Macly Group is famous with various projects in Singapore and Malaysia. In Singapore, the noticeable new launch projects is Guillemard Road condo which has the strategic location and many amenities nearby. Please take a look at Location to know about this golden location and kindly contact us if you have any concern.