After reviewing new condo launches have made new highs or lows in psf prices, topping the list for record high psf prices is 15 Holland Hill, with a 3,907 sqft unit changing hands for 13.66 million dollars on September 3. This means the psf price of this project is at $3,496. This is based on URA Realis data for the period from August 30 to September 4.

15 Holland Hill is a Freehold among the anticipated new condo projects this year. It consists of 59 apartments spread over three blocks of 12 floors. The development features a mix of two, three and four bedroom apartments, as well as three penthouses and three cottages with garden terraces on the ground floor.

Developed by Kheng Leong Co, the project is expected to receive a temporary residence permit (TOP) in December 2022. Located in District 10, at the junction of Holland Road and Farrer Road, 15 Holland Hill is close to Holland Village, Bukit Timah, the Commonwealth Crescent Market, as well as Farrer Road Underground Station on the Circle Line.

If you are interested in 15 Holland Hill - one of the hot new condo launches today, check out the details about this project here and check its availability immediately before the vacant units will be sold out.

The list of new condo launches achieved new highs or lows in psf prices from August 30 to September 4 . Source: Internet. 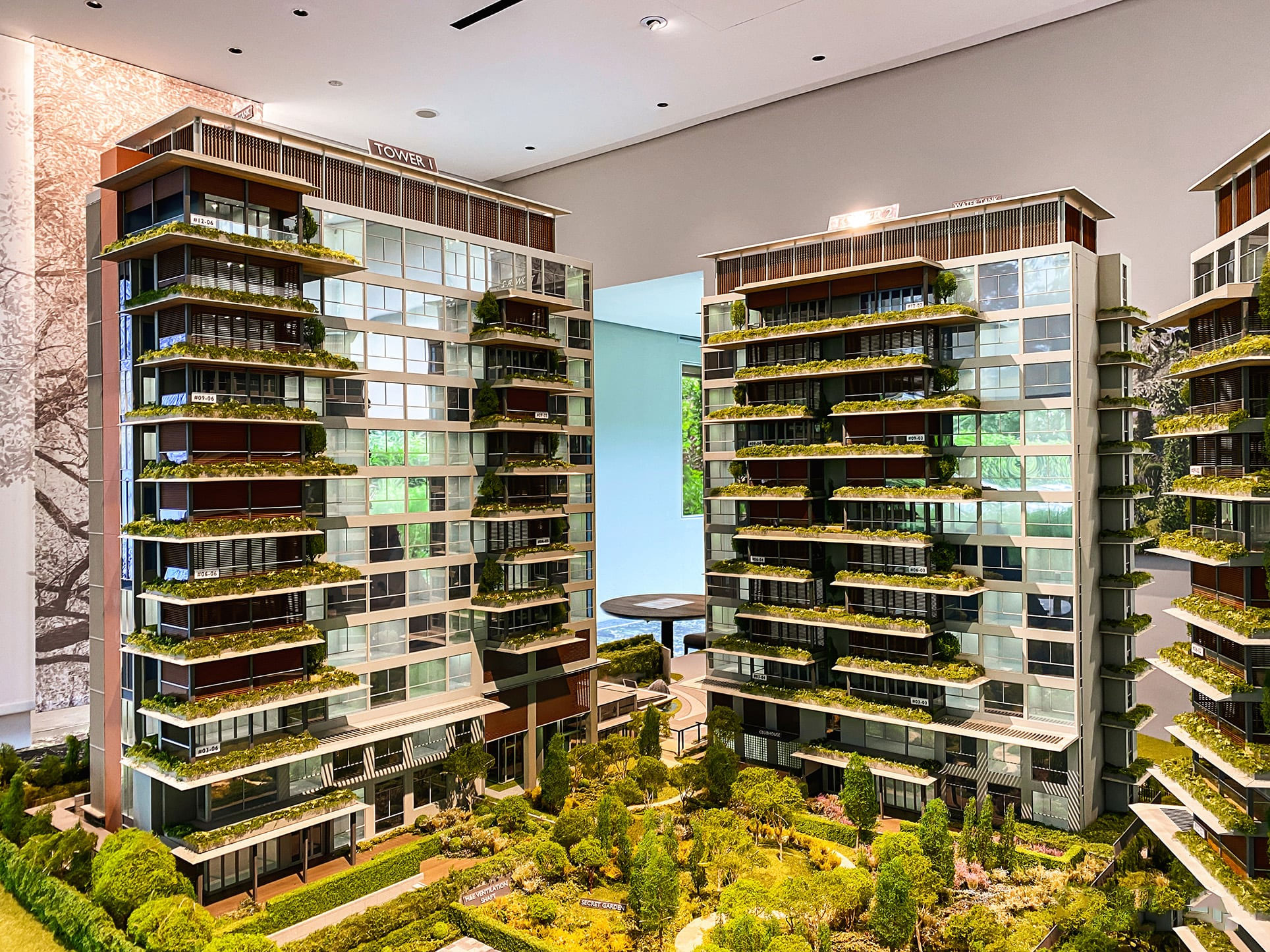 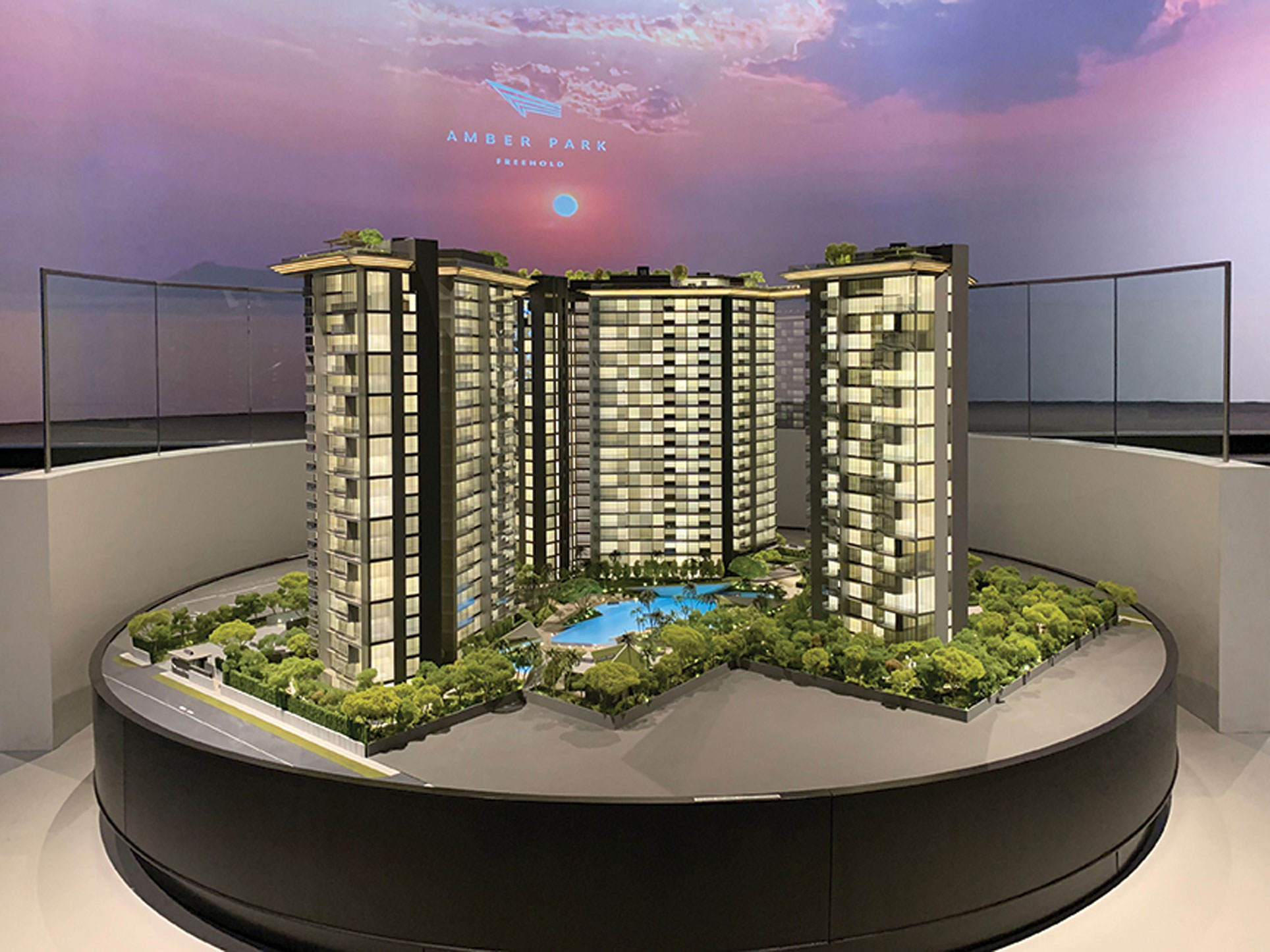 According to the above psf price list, another new condo launches that has made new highs on a psf basis is Amber Park. The 4,392 square meter penthouse on the 20th floor was sold on August 31 for $13 million or $2,960 per square meter.

The project is expected to reach TOP in the third quarter of 2023. It is jointly developed by City Developments and Hong Leong Group. Amber Park is within walking distance of the upcoming Tanjong Katong MRT Station on the Thomson-East Coast Line, also scheduled for completion in 2023. The project is also close to East Coast Park and a 10-minute drive from Changi Airport.

You are interested in Amber Park, see the latest information about the project here! 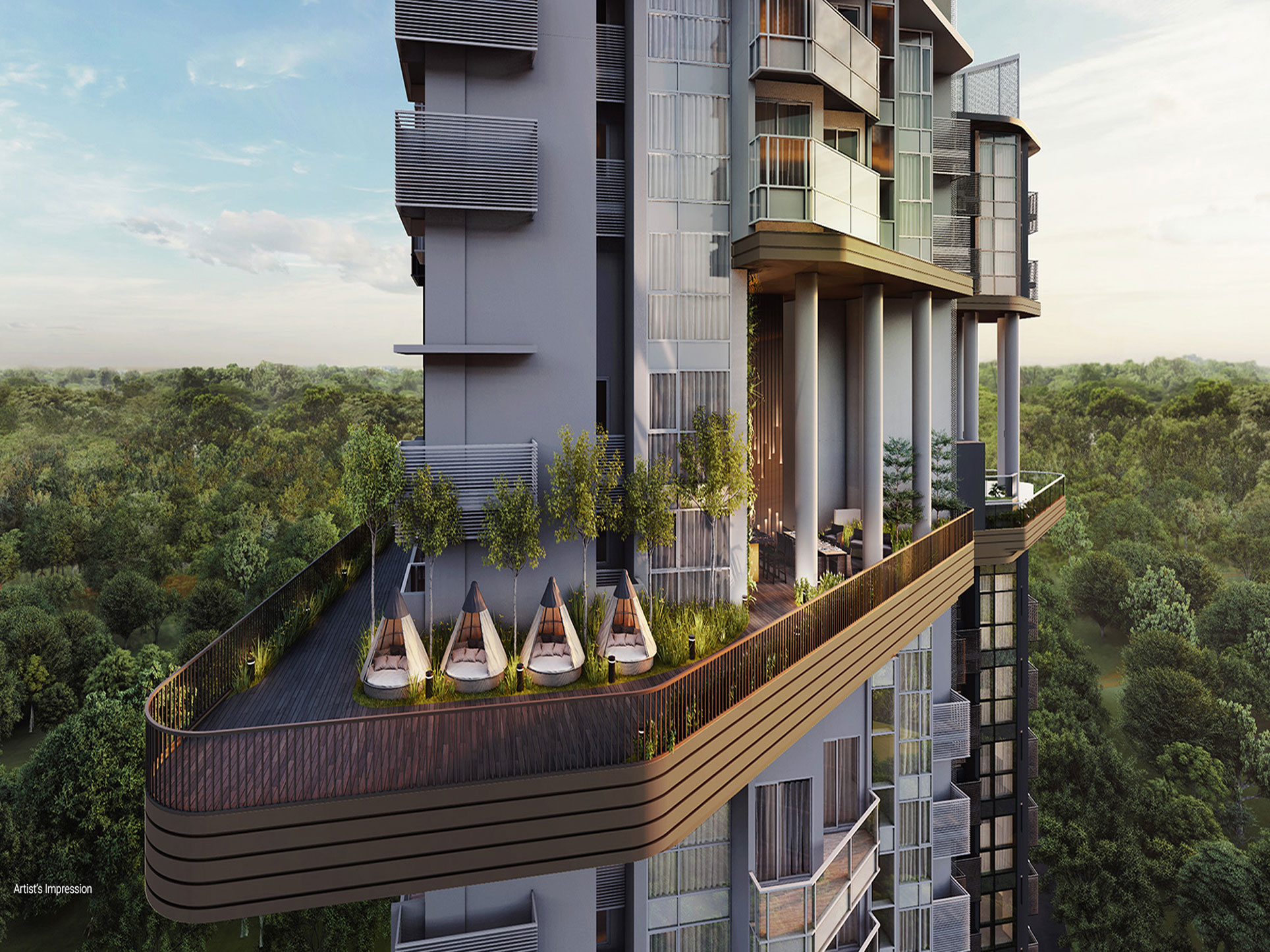 Next to other new condo launches with low psf is NEU at Novena. It hit a new low psf price after the 1,302 sqm unit changed hands for $3.1 million or $2,379 psf on September 1. The 4-bedroom apartment, with utility room, located on the 13th floor of a single tower in a free-standing development.

Located in District 11, NEU at Novena is co-developed by a joint venture between Roxy-Pacific Holdings and Macly Group. The 17-storey building has 87 units made up of 2- to 4-bedroom apartments, 3-bedroom duplexes and 2-storey 4-bedroom apartments with sizes ranging from 549 sq ft to 1,302 sq ft. This project is expected to be completed in 2023, located next to the upcoming Health City Novena medical center. The address is also a two-minute walk from Novena MRT station on the North-South Line. Nearby shopping centers include Novena Square and Velocity @ Novena.

If you are interested in a new condo launch at an attractive price like NEU at Novena, check out this unit's availability today!