Under the Urban Redevelopment Authority’s Master Plan 2019, Former Ji Liang Gardens New Launch is a new freehold residential with a plot ratio of 1.4 and has a total gross floor area of 1,858.5 sqm (approximately 20,005 sq ft). This new launch condo is located at 21 to 21E Lorong K Telok Kurau in District 15, and it has the potential to be redeveloped into 18 units of apartments, with an average unit size of 1,076 sq ft each. 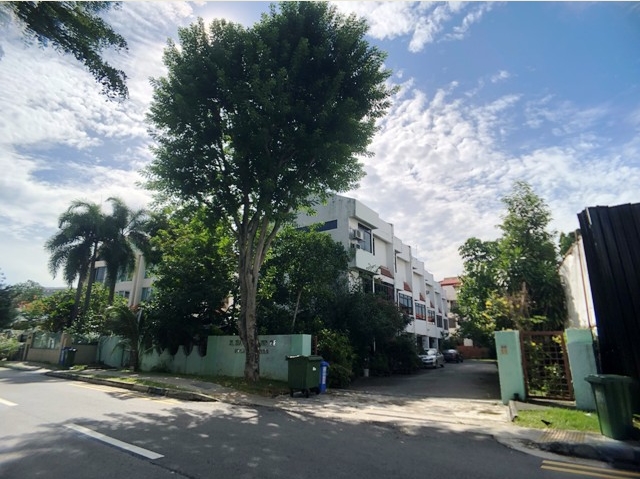 As a welcomed new launch condo, Former Ji Liang Gardens New Launch will be a remarkable project for many compelling reasons. It is known that PropNex announced recently that all the owners of Ji Liang Gardens at 21 to 21E Lorong K Telok Kurau have agreed to collectively sell the development via a public tender, which will be launched on 12 May 2021. The owners’ reserve price of $18.6 million translates to a land rate of $935 per square foot per plot ratio (psf ppr) after factoring the development charges.

According to Tracy Goh, (Group Sales and Investment Manager at PropNex) commented that Telok Kurau is a well-established private residential enclave that is much-loved by local home buyers for its tranquil surroundings, low-rise charming boutique developments, as well as proximity to the park connector and the Eunos MRT train station.

In addition, this new launch condo is also near the upcoming Marine Terrace and Marine Parade MRT stations on the Thomson-East Coast Line (TEL), which will further improve connectivity to the north, south, and east part of Singapore. About education and schools, this condo is also located within 1 km of Tao Nan School, CHIJ (Katong) Primary, and Haig Girls’ School; other popular schools in the area include CHIJ Katong Convent, Tanjong Katong Girls’ School, Tanjong Katong Primary School, Ngee Ann Primary School, St. Stephen’s School, St. Patrick’s School, and Victoria Junior College. Some of the amenities and recreation facilities nearby include many popular cafes and eateries in Telok Kurau and along East Coast Road, as well as the Parkway Parade mall and East Coast Park beach.

Pay attention to receive the latest news on newly launched real estate, don't forget to follow our website to discover more exciting information waiting for you!