Singapore new launches sales have dropped nearly 24% in August after hitting a six-month high in July, because developers pared-back new launch and some buyers held off due to the Hungry Ghost month and Covid-19 phase two restrictions.

But in overall, Singapore new launches transactions remain comparatively strong in spite of the month-on-month drop to 1,215 units last month from 1,591 units in July. 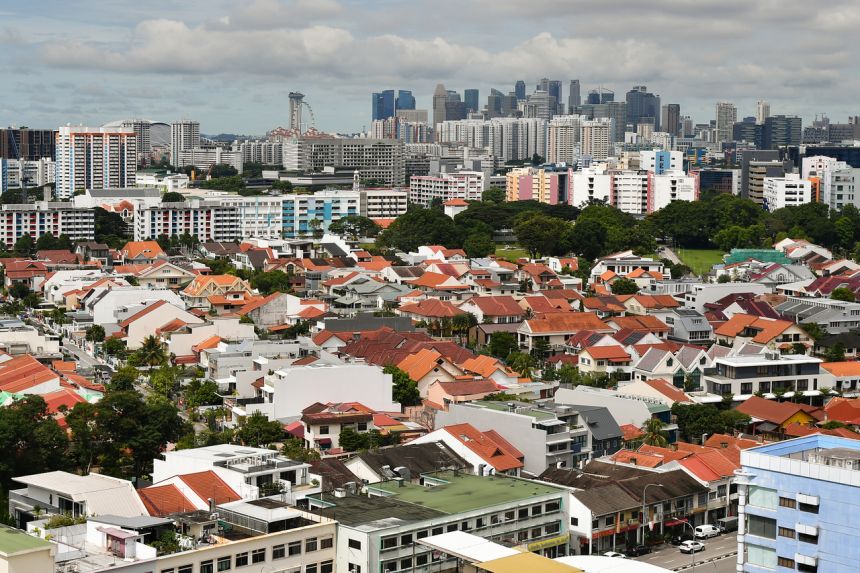 Singapore new launches in the suburbs accounted for the majority of sales at 59 per cent.

According to Mr. Wong Xian Yang, head of research, Singapore, at Cushman & Wakefield, the consumption in August was still higher than 7-month average sales of 1,172 units from January to July. The sales were just lowered 3.4% compared to the 1,258 units moved in last year.

Nicholas Mak, ERA Realty head of research and consultancy said that sales volumes that exceed 1 thousand units a month should be considered as robust, because developers sold less than 12,000 units annually in the past 7 years. He noted that developers had sold an average of 738 private housing units monthly excluding EC units over the past 7 years.

One of the top Singapore new launches was The Watergardens at Canberra, which sold approximately 60% or 267 of 448 residential units at a median price of $1,469/sqft. Mr Ong Teck Hui, senior director of research & consultancy at JLL shared that this development is attracted by buyers because of its competitive pricing and close proximity to the Canberra MRT station and amenities like Sembawang Shopping Centre and Canberra Plaza. 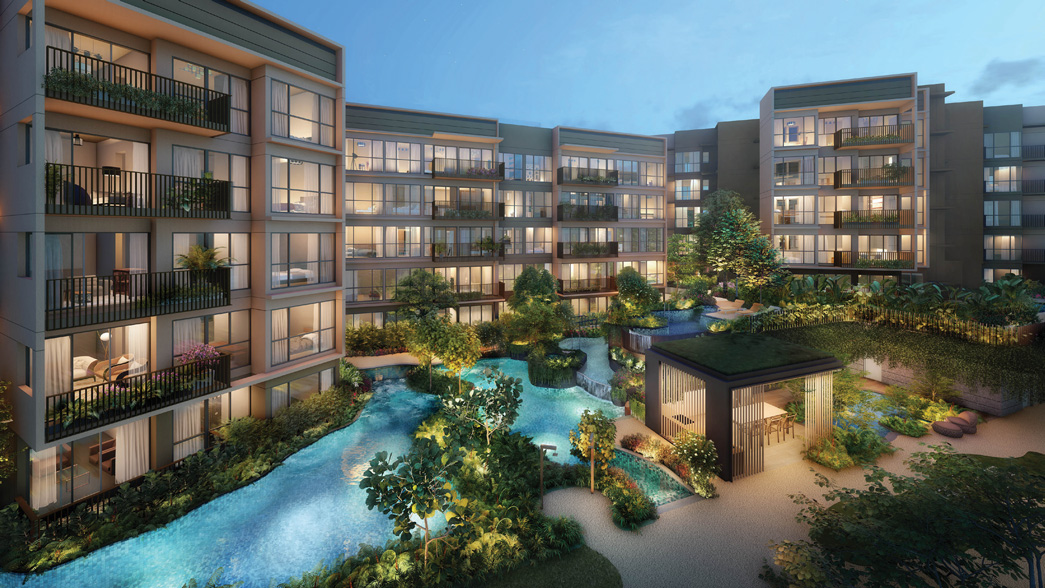 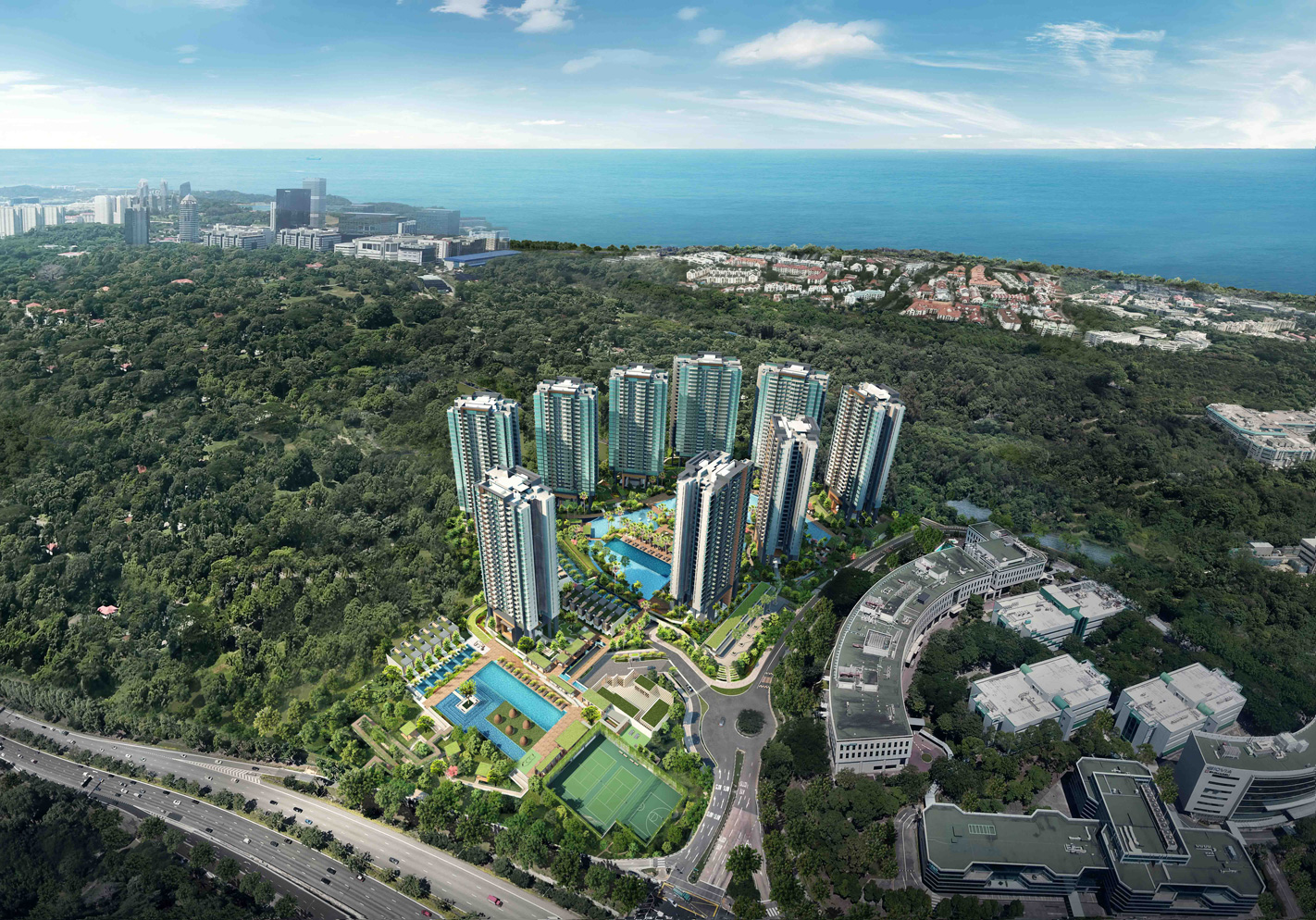 The highest per square foot price in the suburbs went to a 66 sqm freehold non-landed new private home at The Lilium, which sold for $1.5 million, equivalent to $2,139 psf.

Most strikingly, the most expensive mass-market home sold was a 201 sqm unit at Parc Clematis for $3.063 million, followed by a 159 sqm unit at the same project for $2.798 million, according to OrangeTee & Tie's senior vice-president of research and analytics Christine Sun. 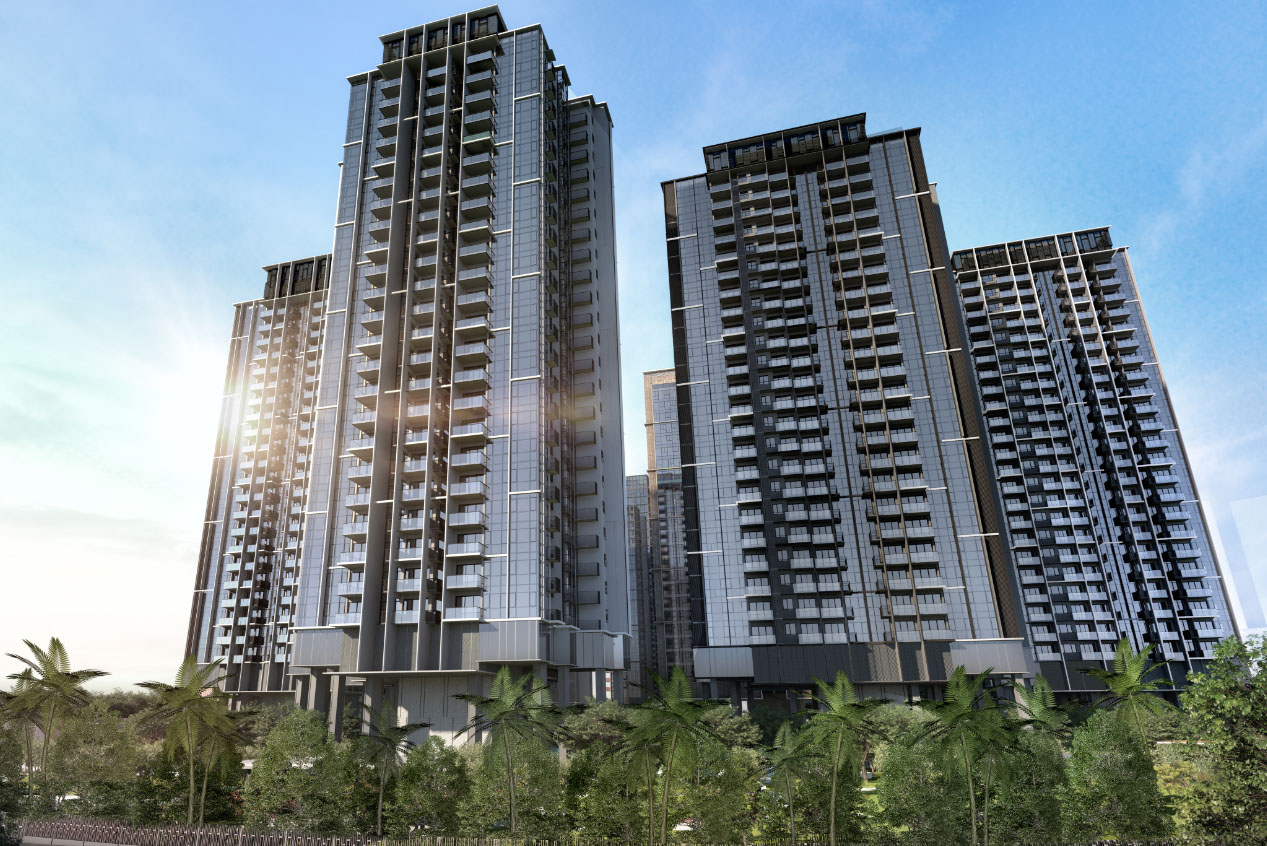 Mr. Ismail Gafoor, chief executive of PropNex Realty said that buyers had felt more compelled to enter the market now due to news of anticipated rising prices for future project launches, which was fuelled by high land bid prices at recent land tenders and increasing construction costs as well.

The real estate market in Singapore has been active in recent months. Read more of our news to stay up to date with the latest information of Singapore new launches