This year, 27 new condo projects were launched, similar to the 26 new launches in 2020. Lee Sze Teck, Senior Research Director at Huttons Asia, notes that developers have sold 30% more new homes this year than they did last year.

Lee said that next year's new home sales could be constrained by a lack of new supply. “Although the number of launches is higher than in 2021, the number of available apartments is much smaller at 5,389.” The new cooling measures on December 16, he added, could prompt developers to push back new launches or release fewer units for sale. “This will affect sales next year.”

Potential new condo projects launching in 2022 are often smaller in scale than projects launching this year. Next year, there will be no large-scale project over 1,000 units like Normanton Park this year, commented Tricia Song, Head of Southeast Asia Research at CBRE. A higher percentage of new projects are located in the Out-of-Central Area (OCR), mainly developments on government land for sale (GLS) to be sold in late 2020 and 2021.

Get more information about new condo projects and grab your unit now and be able to take advantage of discounts and showflat viewing.

Kicking off for 2022 is Fairview Developments' strata landed housing project Belgravia Ace, a joint venture between Tong Eng Brothers and Yeap Holdings. It will include the 107-unit development with 104 semi-detached and 3 terraced houses on January 8, with the official launch expected two weeks later on January 22. Belgravia Ace is the last of three projects that landed at Belgravia Drive, off 5 Ang Mo Kio Avenue.

Belgravia Ace is one of new condo projects kicking off for 2022 along Ang Mo Kio Avenue 5. The development is surrounded by excellent amenities. A wide range of shopping, dining and entertainment facilities are available at nearby Greenwich V and Seletar Mall. Belgravia Ace is also within close proximity to prestigious schools like Rosyth School. For those who are driving, Belgravia Ace is well connected via CTE, SLE, TPE and the upcoming North- South Expressway (NSE ).

This new condo project is near Yio Chu Kang Road in District 28 in the Seleta area. The developer is set to open this final phase in the near future, after the success of Belgravia Green and Belgravia Villas. The housing estate consists of high-quality semi-detached and terrace houses located in a quiet and peaceful setting that provides privacy and convenience to homeowners and residents. 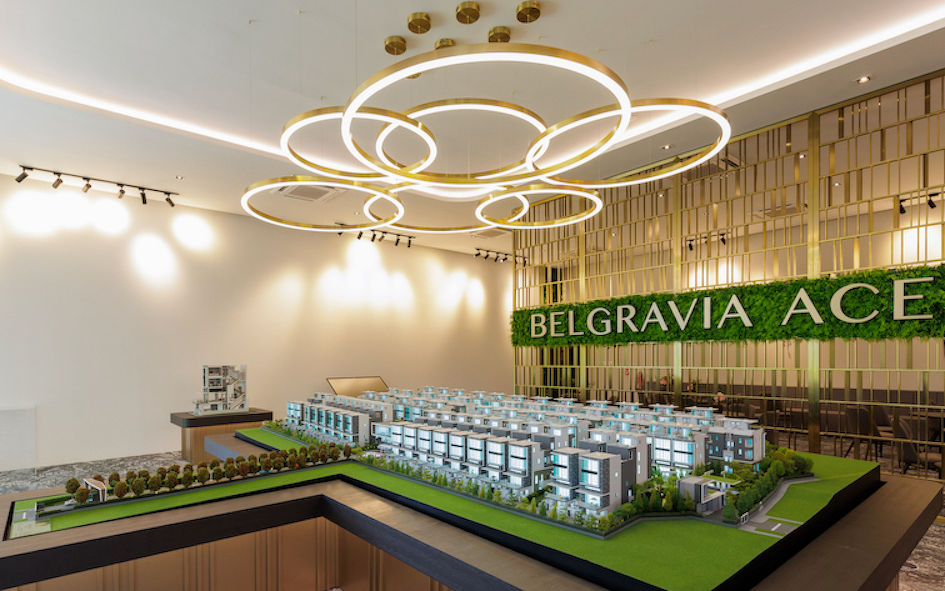 Introducing other new condo projects kicking off for 2022

Targeted to launch around late February or early March is Sing Holdings' 640-unit executive apartment (EC) project, North Gaia, at Yishun 9 Avenue. Another EC project, project 628 The property at Tengah Garden Walk, run by a joint venture between City Developments Ltd (CDL) and MCL Land, is expected to be launched in the second half of 2022. 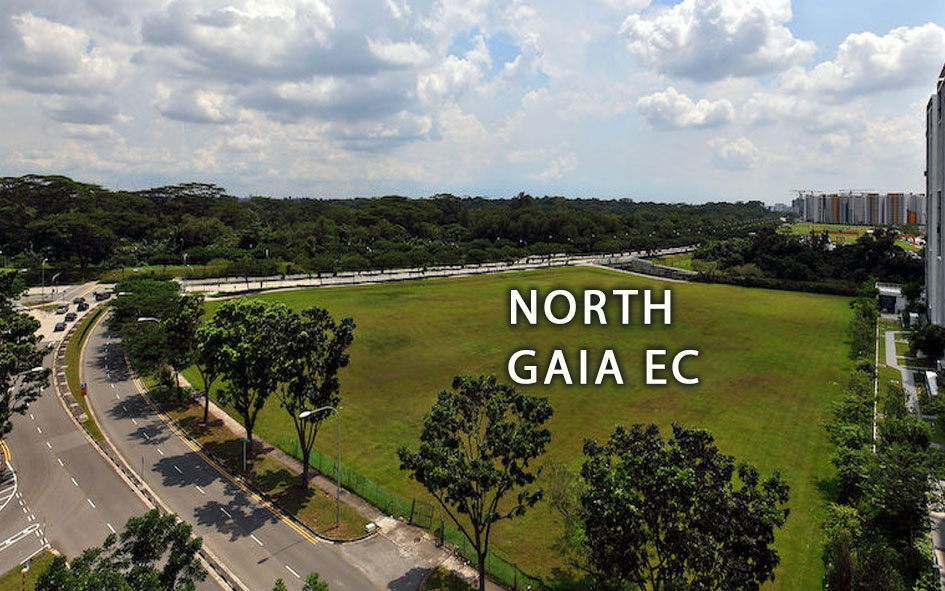 Check out the latest news of Other new condo projects - besides Belgravia Ace, you will be more satisfied than expected. See here!!

Thank You For Registering With Us About New condo projects