Developer UOL Group is preparing to launch two residential projects in Singapore during the second quarter of 2019, according to an SGX filing on Tuesday (26 Feb).

One of them is MEYERHOUSE, a 56-unit freehold condominium near the future upcoming Tanjong Katong MRT station on the Thomson-East Coast Line (TEL).

Touted as the “Nassim Residences of the East”, the development at 92-128 Meyer Road is being undertaken via 50:50 joint venture with Kheng Leong. The freehold condo will contain big format units standing on a site spanning 10,185 sqm.

The other residential project is the Avenue South Residence nearby the 24km-long Rail Corridor is touted as one of Singapore’s tallest condominiums.

Besides, Rezi 24 is a rare freehold development by the joint venture of Heeton Holdings Ltd, Lian Beng Group Ltd, and KSH Holdings Ltd. Located in District 14, in Geylang Lorong 24, Dakota MRT Station is just several minutes walking distance away. With a total of 51 units of 1-4 bedrooms, it is perfect for both younger families and multi-generational living.

Within a short drive can get residents on the Pan Island Expressway (PIE) or East Coast Parkway (ECP) which links to other major expressways. Travelling to the CBD, Marina Bay Financial Centre or Orchard is quick and easy.

With a gross floor area (GFA) of 84,551 sqm, the mixed-use project will offer 1,300 sqm of commercial space and around 1,074 residential units. It is being developed by Kheng Leong, UIC and UOL.

As for revenue, it rose by 13 per cent to $2.4 billion in 2018 in light of the full-year consolidation of the expanded group’s income.

However, contributions from its property development business fell by 15 per cent to $989.3 million as Alex Residences and Principal Garden was completed in September 2017. The drop in revenue was partially mitigated by the launch of Amber45 in May 2018, in addition to higher income from The Clement Canopy in Singapore and Park Eleven in Shanghai.

While UOL Group reported that it sold 448 residential units with a combined value of about $676 million in Singapore last year. Its top-selling projects were The Clement Canopy (82 units), Amber45 (96 units) and The Tre Ver (245 units).

Though, the group’s earnings slumped by 51 per cent year-on-year to $433.7 million in 2018 due to a one-off gain of $535.6 million arising from the consolidation of United Industrial Corporation (UIC) in 2017. If this hefty contribution is excluded, the groups’ net profit would have increased by 26 per cent.

Discover The Development right now to looking for you and your family a dream home. Be among the first to know about exclusive project news and information. 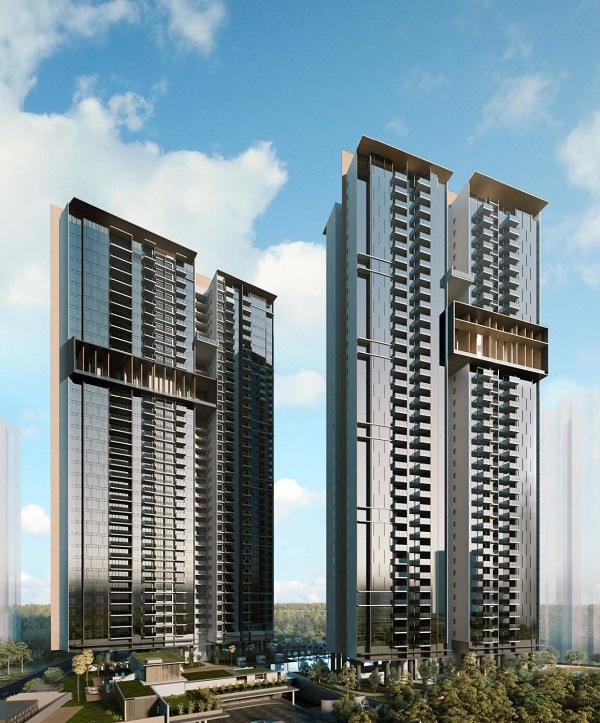 The Pick Of The West, Whistler Grand

Contact Us
Call Us