Flash estimates from the Urban Redevelopment Authority (URA) showed that: Private home prices rose 3.4 per cent in the second quarter, catching up with the 3.9 per cent increase in the first quarter. 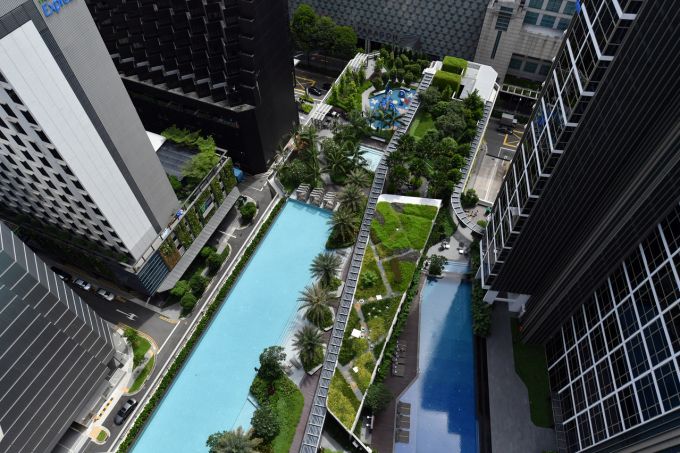 Till mid-June, based on transaction prices given in contracts submitted for stamp duty payment and data on units sold by developers, the flash estimates are compiled. In addition, when the URA releases its full set of real estate statistics for the second quarter, on July 27, the data will be updated. 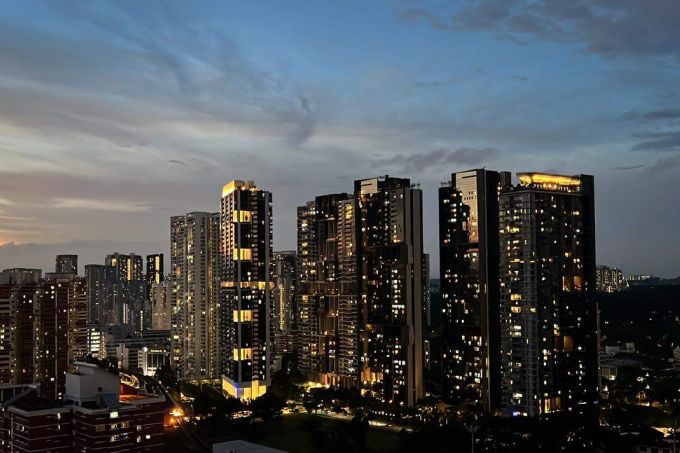 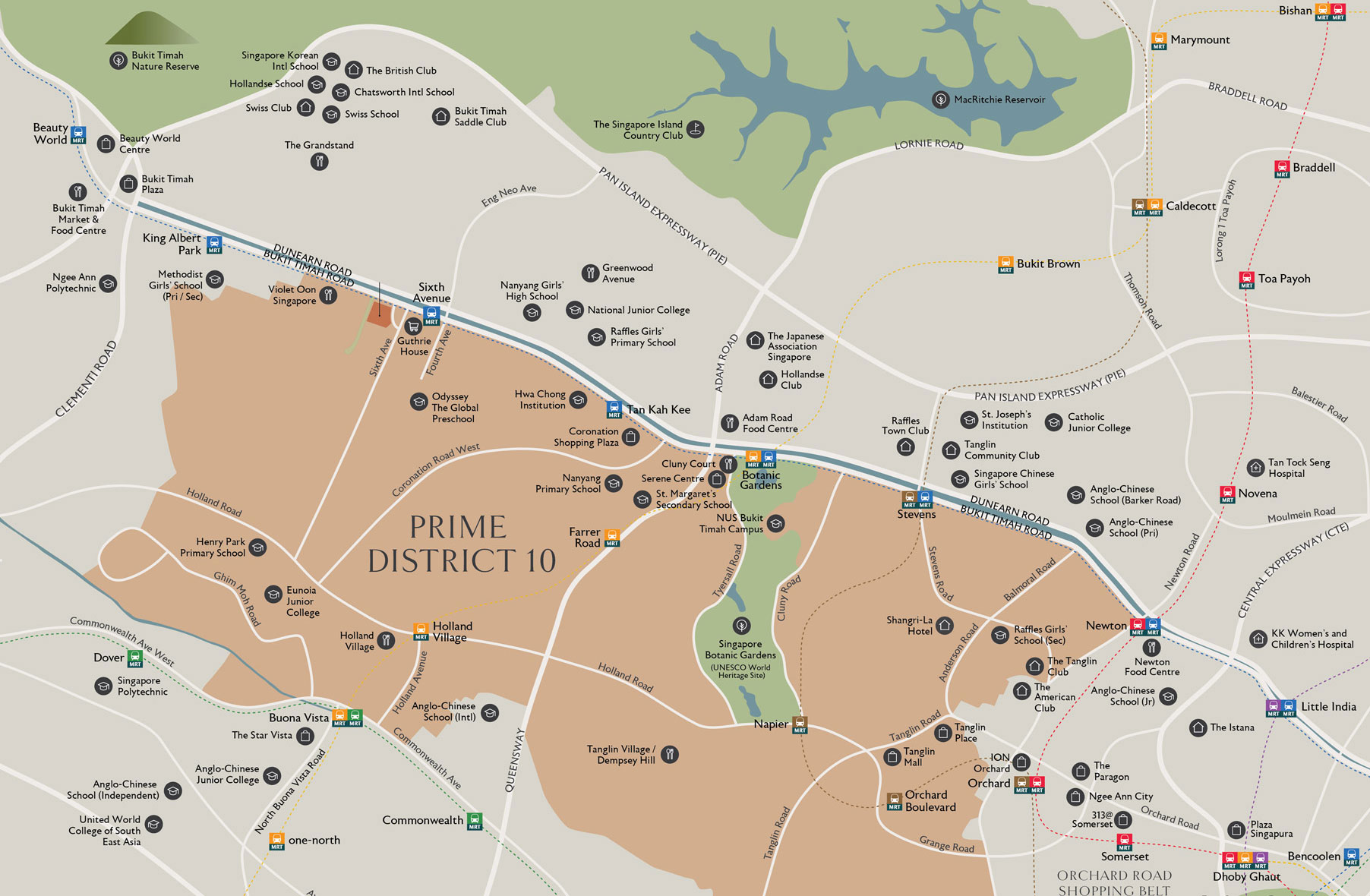 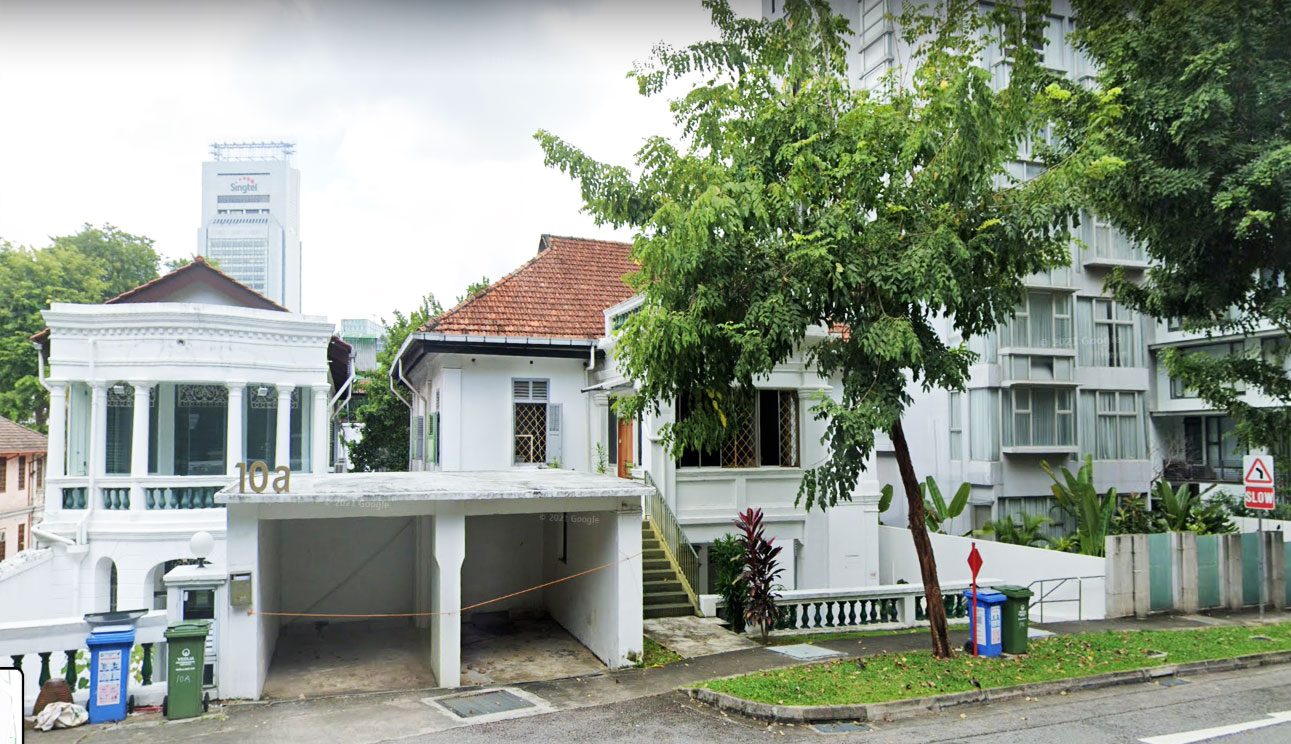 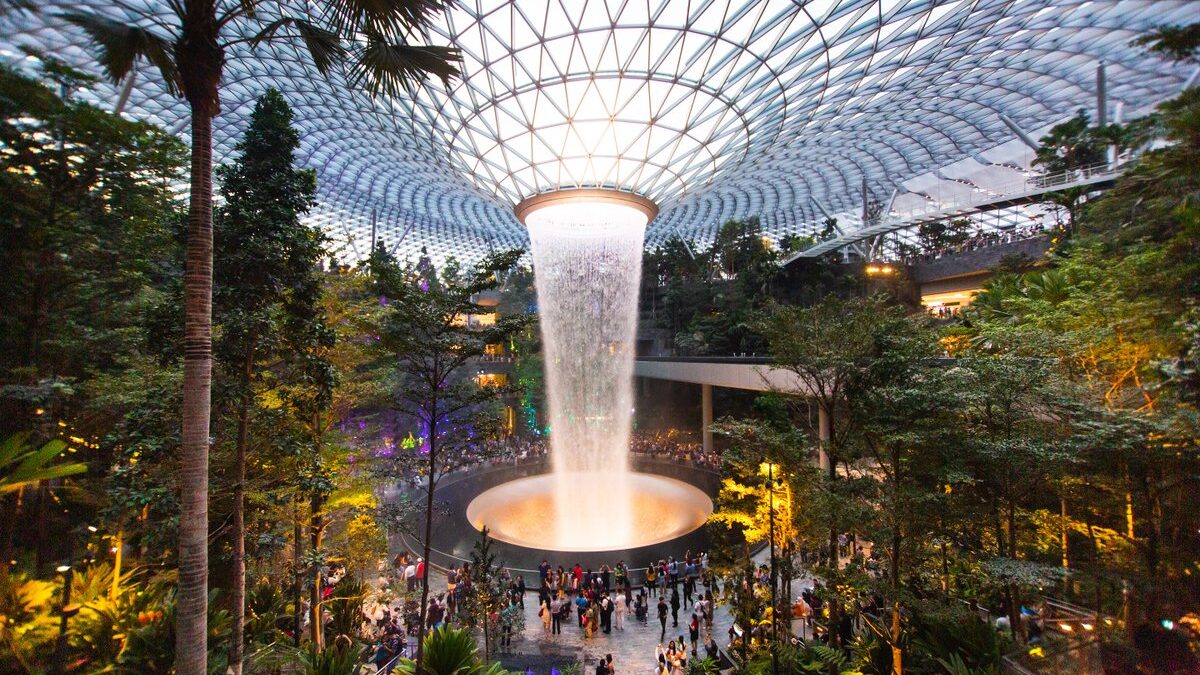