One Bukit Vue is a new launch residential development developed by one of the leading reputable developers in Singapore. The project was successfully bid for $1.03 billion by FE Landmark, FEC Residences Trustee and FEC Retail Trustee. These are subsidiaries of Singapore property developer Far East Organization and Hong Kong-based sister company Sino Group. The groups all focus their business activities on areas including the development of residential, office, industrial and retail real estate for sale and investment in China, Singapore and Australia. One Bukit Vue was proposed three bids from a 50-50 joint venture between Far East Organization and Sino Group. The new launch development is highly anticipated by investors and home buyers and is expected to become one of the most attractive properties in the future.

Get more interesting information about the development at One Bukit Vue Details and don't forget to book an appointment with us!

One Bukit Vue - A Confluence Of Lifestyle And Development 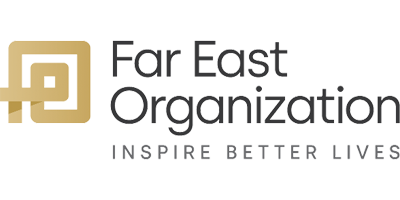 It has developed 750 properties in Singapore, including those in Orchard Road, Singapore's premier shopping and entertainment district. It is the only developer in the world to win ten FIABCI Prix d'Excellence Awards, the highest honour in international real estate.[5] The company has also developed and manages a number of properties in Australia. 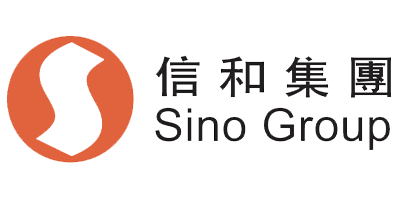 Established in the 1970s, Sino Group, is a leading property developer in Hong Kong with more than 250 buildings with a total area over 80,000,000 sq. ft. in our investment and development portfolio to date. Our core business encompasses the development of residential properties, offices, industrial and retail properties for sale and investment in China (Hong Kong and Mainland), Singapore and Australia. Widely diversified, the Group comprises private companies owned by the Ng Family as well as three listed companies.

Our core business is complemented by property services ranging from management to security and environmental services. We are also a major player in hotel and club management as well as car park operations. With a team of over 11,000 dedicated professionals, we are committed to Creating Better Lifescapes.

Yeo Hiap Seng, another affiliate company, specialises in the food and beverage business in Asia Pacific with over 200 brands. Yeo Hiap Seng has also ventured into real estate development in Singapore and other markets.