Situated at the Eastern fringe which is in Singapore Geylang is a township as well as a planning area. Geylang is near Marine Parade to the South, to the North by Toa Payoh and Hougang, to the West by Kallang and finally bordered by Bedok to the East. There are several ethnic groups in Geylang and they include Chinese, Malays and Indians among many other small groups.

Geylang Town Near to Rezi 35

These two roads connect Geylang with Bedok and Changi in the East and Kallang to the central area at the west. Geylang Town remains one of Singapore's most popular nightspot places with many eateries that open till late at night into the wee hours. There are also many pubs located along the main Geylang Road. Rezi 35 is located at 20 Lorong 35 Geylang.

There are a record of six mass rapid transit stations which serves Geylang town and they are MacPherson, Dakota, Eunos, Aljunied, Mountbatten and the Paya Lebar stations. Geylang Lorong 1 bus terminal located in Kallang is also available. Geylang area comprises of north and south sections which is divided into two by the Geylang Road. Lorong or rather lanes are located all through the Geylang road. Visit Location to see the fantastic transport here.

Known as the latest development between prestigious TEE Land and giant KSH Pte Ltd, Rezi 35 is the rare FREEHOLD residential condominium in Geylang area. With only 44 exclusive apartments on 8 storey tower, future residents can find out a tranquil and serene living. ONLY a limited number of places is available, Contact Us now to register your interest. 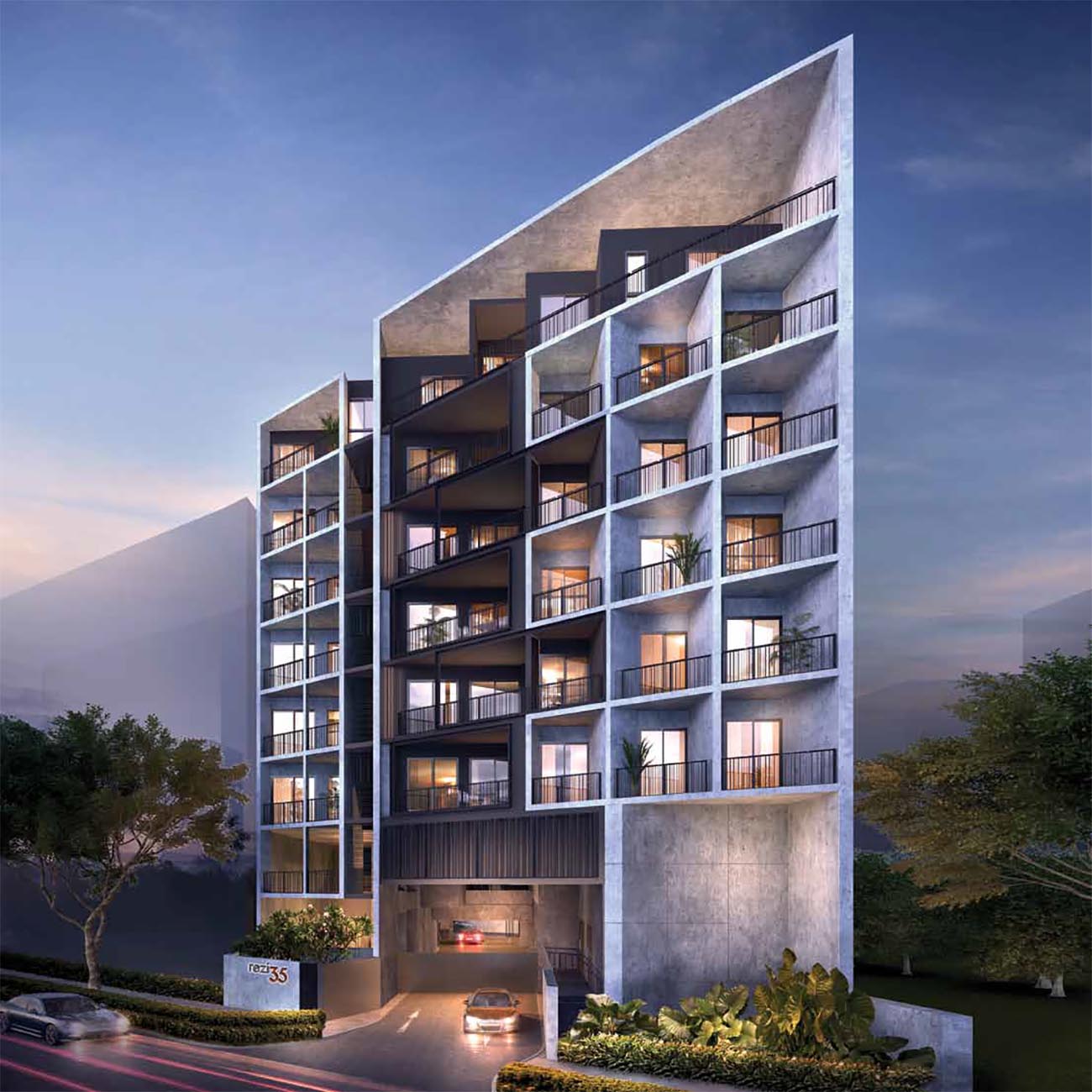