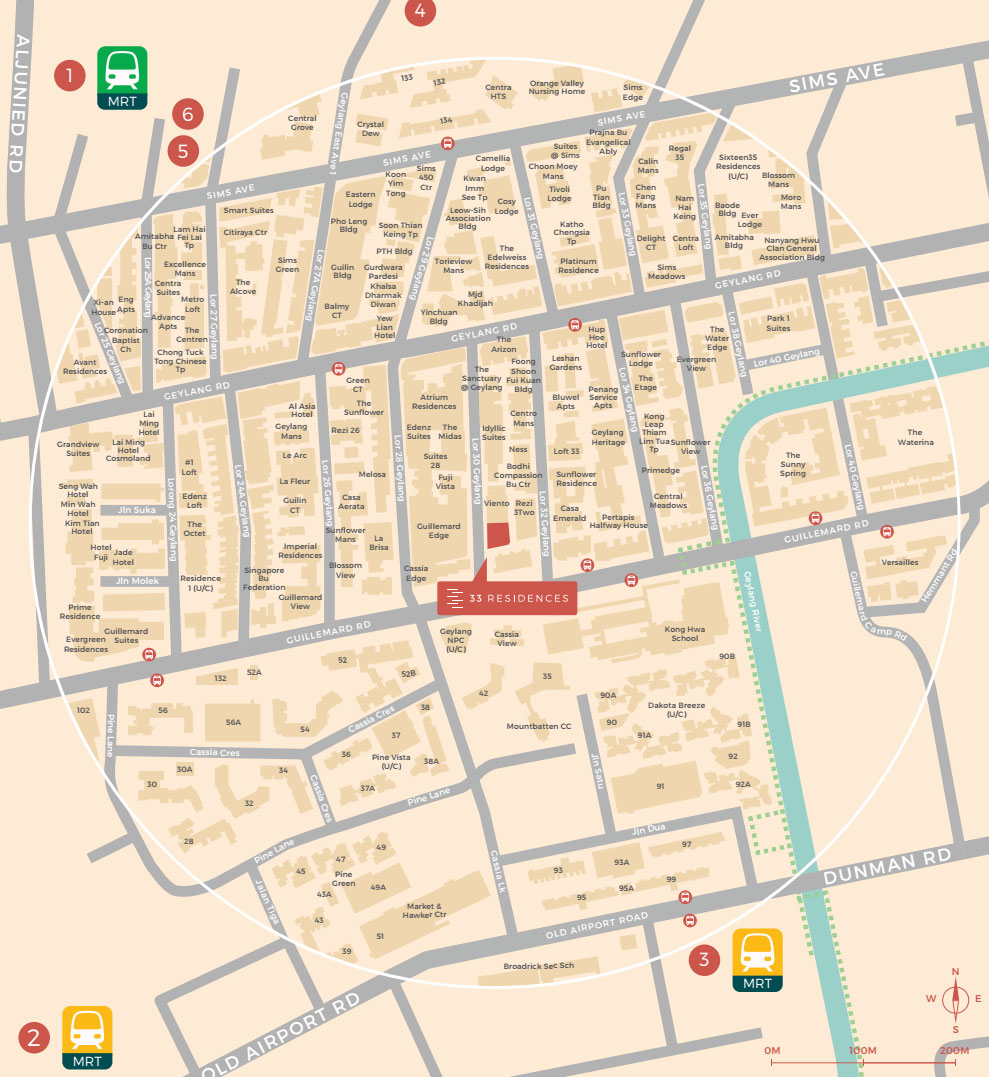 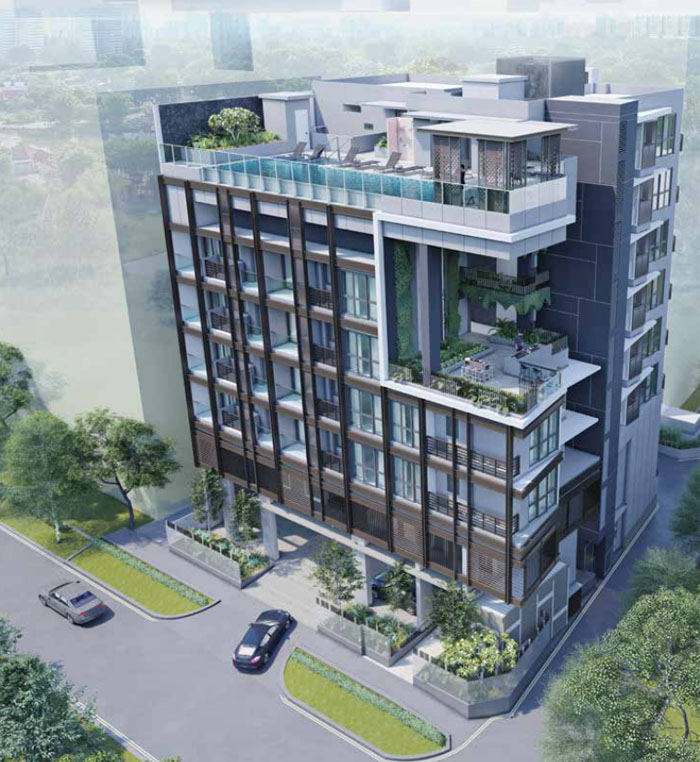 “Geylang’s transformation also comes in the face of plans to develop the surrounding region into a commercial hub flanked by recreation and lifestyle choices.”

The Transformation of Geylang

Geylang’s transformation comes in the face of plans to develop the surrounding region into a commercial hub flanked by recreation and lifestyle choices. Paya Lebar is well on its way to be a fully-integrated commercial centre, while neighbouring hood Kallang is primed to be a new recreation hub and Aljunied, an education central. Being so strategically in the centre means Geylang can enjoy spillover commercial activities that add capital potential, especially when considering the rezoning of Geylang from residential to commercial. 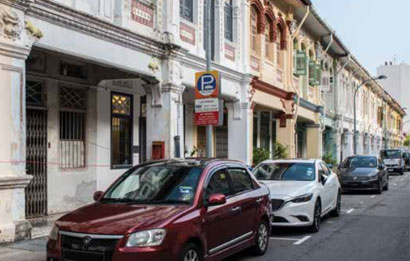 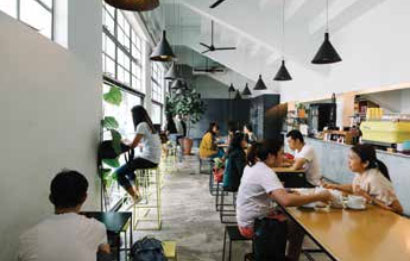 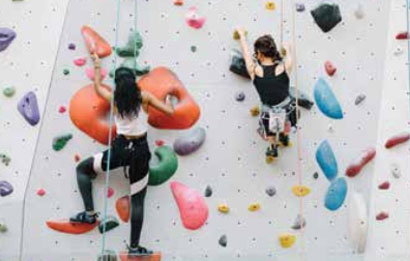 Onsight offers more than 2,000 square feet of bouldering surface and climbing walls, while Gymkraft has classes for gymnastics, parkour, trampoline and even aerial fitness.

This precinct is gaining a new reputation as an up-and-coming locale just mere minutes drive away from the CBD, and well-connected to other parts of Singapore via Pan Island Expressway (PIE), East Coast Parkway (ECP) and Marina Coastal Expressway (MCE). Both the East-West and Circle overground lines are within walking distance, along with a good network of buses. Those who prefer to cycle or run to work can even do so via the Eastern Coastal Loops that runs along the riverside.

Proximity to modern amenities and lifestyle choices are also playing cards for the district. Geylang is close to a multitude of riverside entertainment, with Geylang River leading a green path to both East Coast Park and Gardens by the Bay. There are multiple shopping options, with Parkway Parade, I12 Katong, Suntec and the newly renovated SingPost offering a whole selection of retail, education, and three cinemas. And of course, when it comes to food, from dimsum to beers on tap, brunches to late-night suppers, Geylang is teeming with options that draw loyal crowds of both locals and visitors 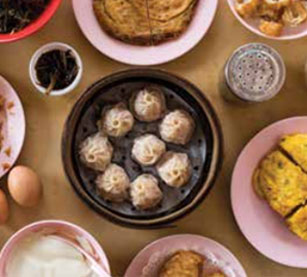 Choose from traditional mainstays such as har gow and zi-char, or more contemporary fusion offerings such as tomyum siew mai from 126 or Mongkok Dim Sum. 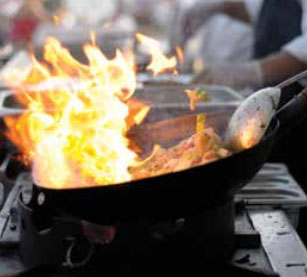 Geylang is not synonymous with supper for no reason. From Szechuan to frog porridge, beef kway teow to fresh silky beancurd, late-night hunger pangs can hardly stay unsatisfied after a jaunt down the lorongs. 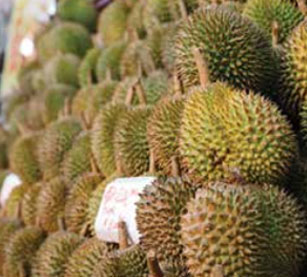 Durians in Geylang are picked from rows of green thorny durians lining the roads, and best savoured with bare hands on the spot. 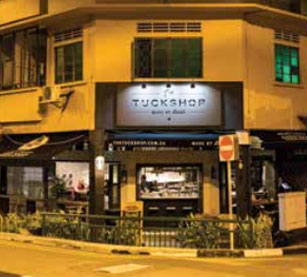 The Tuckshop offers beers on tap and a cheeky menu with Lap Cheong Omelette and Kiasu Burger.

The architecture of Geylang’s distinctive shophouses lay testament to a preserved history that starts from the early 1900s, and a little jaunt down its streets will uncover traditional brick-and-mortar shops, first-generation hawkers, a modern hidden meat skewer bar, even clan associations that still call their original space home. And yet modern businesses and cafes sit comfortably in the midst of this eclectic mish-mash of the old and new, adding new energy to Geylang’s historical richness. 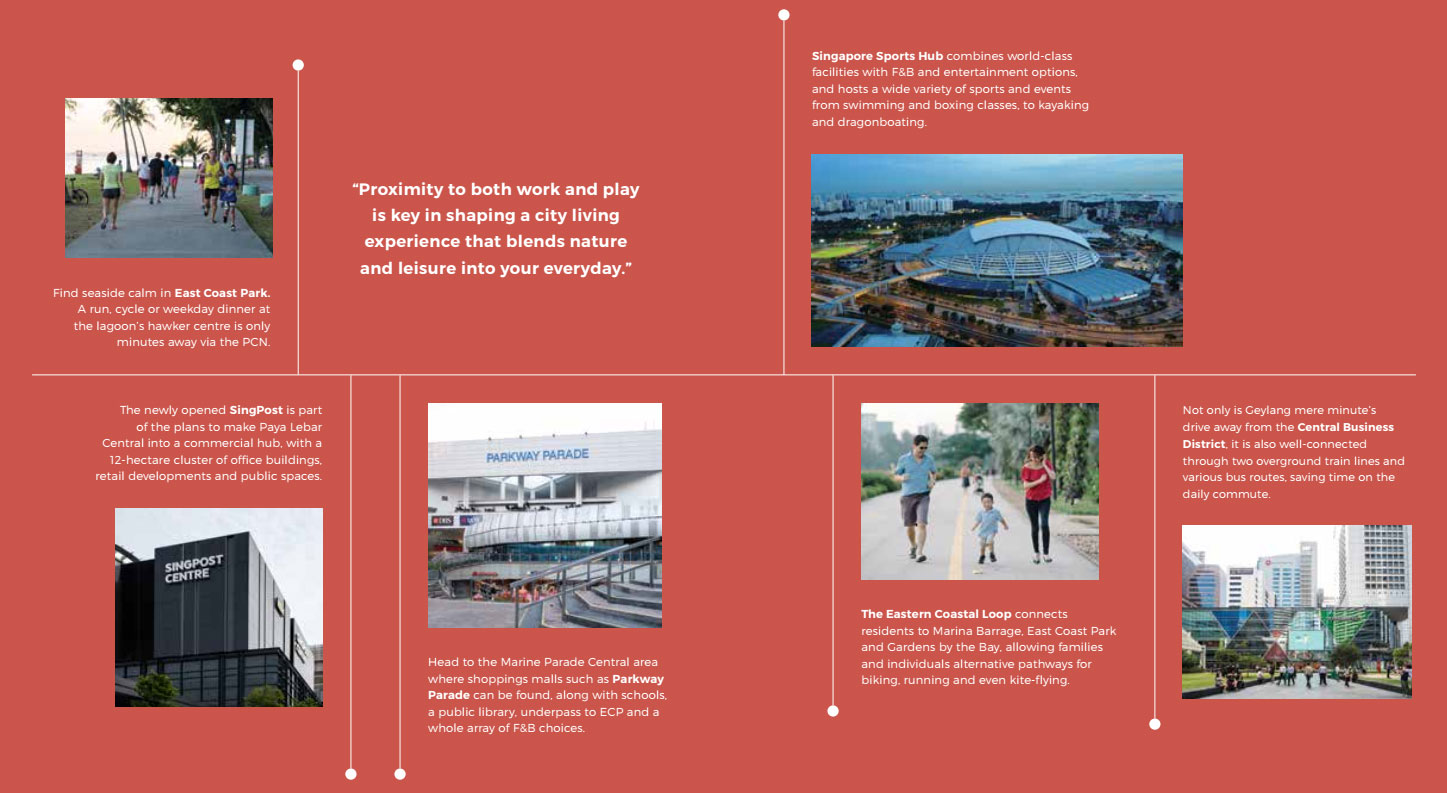