List of 3 projects of new launch condo in Singapore are more affordable than their initial launch prices.

As we know, everyone loves a bargain, and even more show when mentioning property in Singapore. The successful launch of Pasir Ris 8 saw prices for its residential units climbed six times because of overwhelming demand as the development was three times oversubscribed ahead of its release.

The growth in psf for new condo for sales has spurred other developers with the same development to adjust their prices upwards. But if you look hard enough, there are some developments that are selling below their initial launch prices for a number of reasons. The article is a list of 3 development that have more affordable prices compared to their opening pricing.

Hyll on Holland is a new launch condo in Singapore that was priced from $1.5 million for its smallest unit of 570 sqft in the period time of its preview and simultaneous soft launch in 2020. During the launch of the project, 2-bedroom unit on the 9th floor which has an area of 657 sqft sold for a price of $1.72 million, equivalent to $2,625 psf.

In this year, there is a 2-bedder on the 9th floor, which has an area of 657 sqft sold for $1.59 million, or $2,420 psf, representing a turn down of some 7.81% in terms of psf. The joint-venture partners Far East Consortium and the Singapore-listed Koh Brothers Group launched a “super promotion” for their development with the smallest unit, a 570 sqft, two-bedroom apartment, was priced from $1.33 million ($2,338 psf). The discounts during the promotion ranged between 7.5% and 13.2% and differed according to the unit type and view. 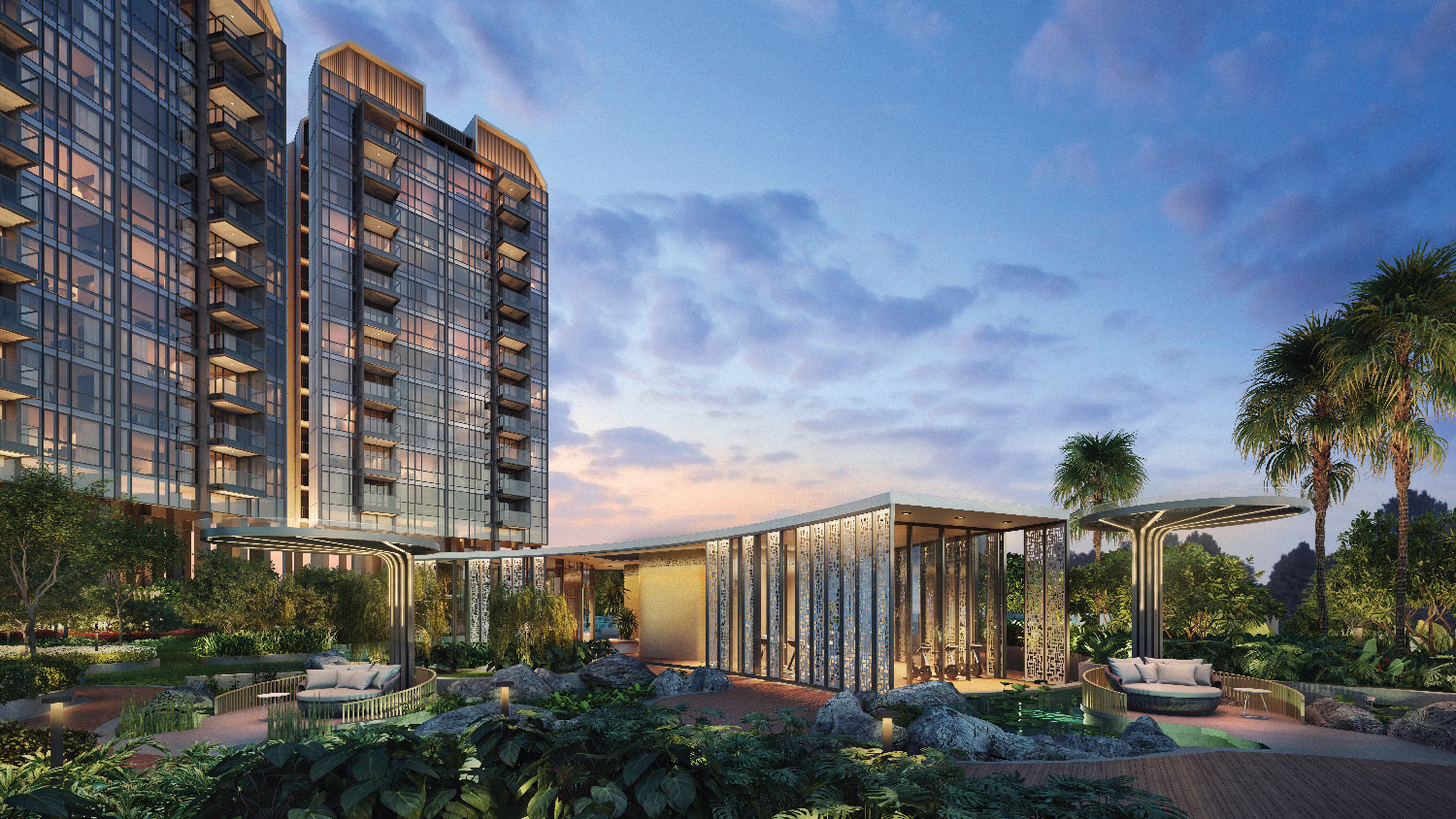 Find out more information about Hyll on Holland Details here and choose an ideal home for yourself!

Juniper Hill is a new condo for sales developed by Allgreen Properties. The development comprises of 115 residential units within a 12-storey residential block at 39 Ewe Boon Road. A three-bedroom unit on the 6th storey of the projects sold for $2.41 million, equivalent to $2,637 psf in 2019. 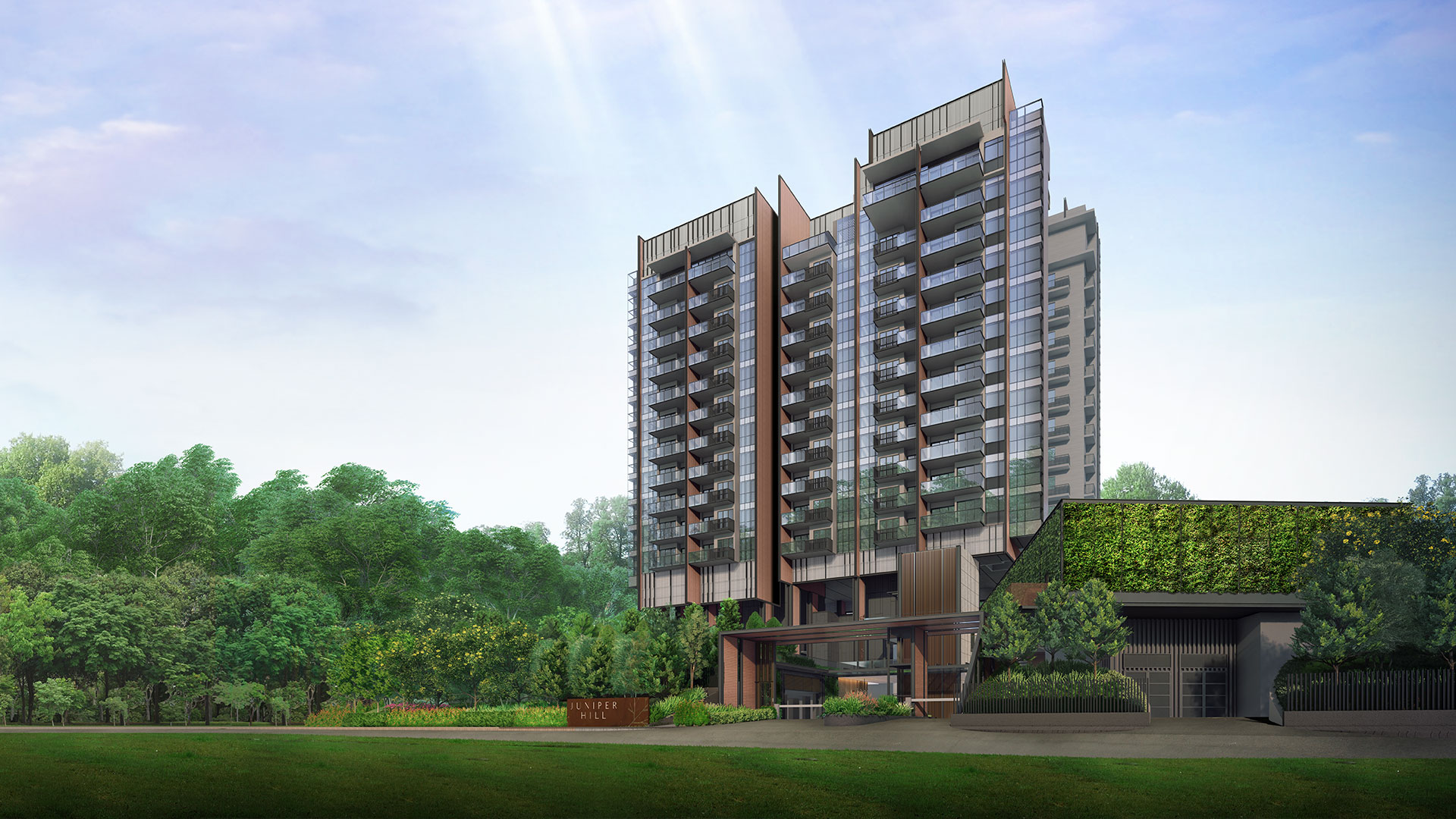 Read more Juniper Hill Details now and book an appointment if you're interested.

Riviere is a new launch condo in Singapore which is located on Jiak Kim Street, where was the former Zouk nightclub. The development is now available from $2,293 psf for selected one- to three-bedroom premium units from 560 to 1,711 sqft.

The developer rolled the “special promotional prices” in this year and represents an 11.12% discount to the project's initial starting prices from $2,580 psf two years ago. For example, a 2-bedroom unit on 8th floor of the condo sold for $2.32 million, or $2,758 psf in 2019. Meanwhile, an apartment of the same area on the 11th floor sold for $2.22 million, equivalent to $2,648 psf. Riviere is a 99-year leasehold residential development by Frasers Property. This condo has a total of 455 residential units with all of its units will have a view of the Singapore River. 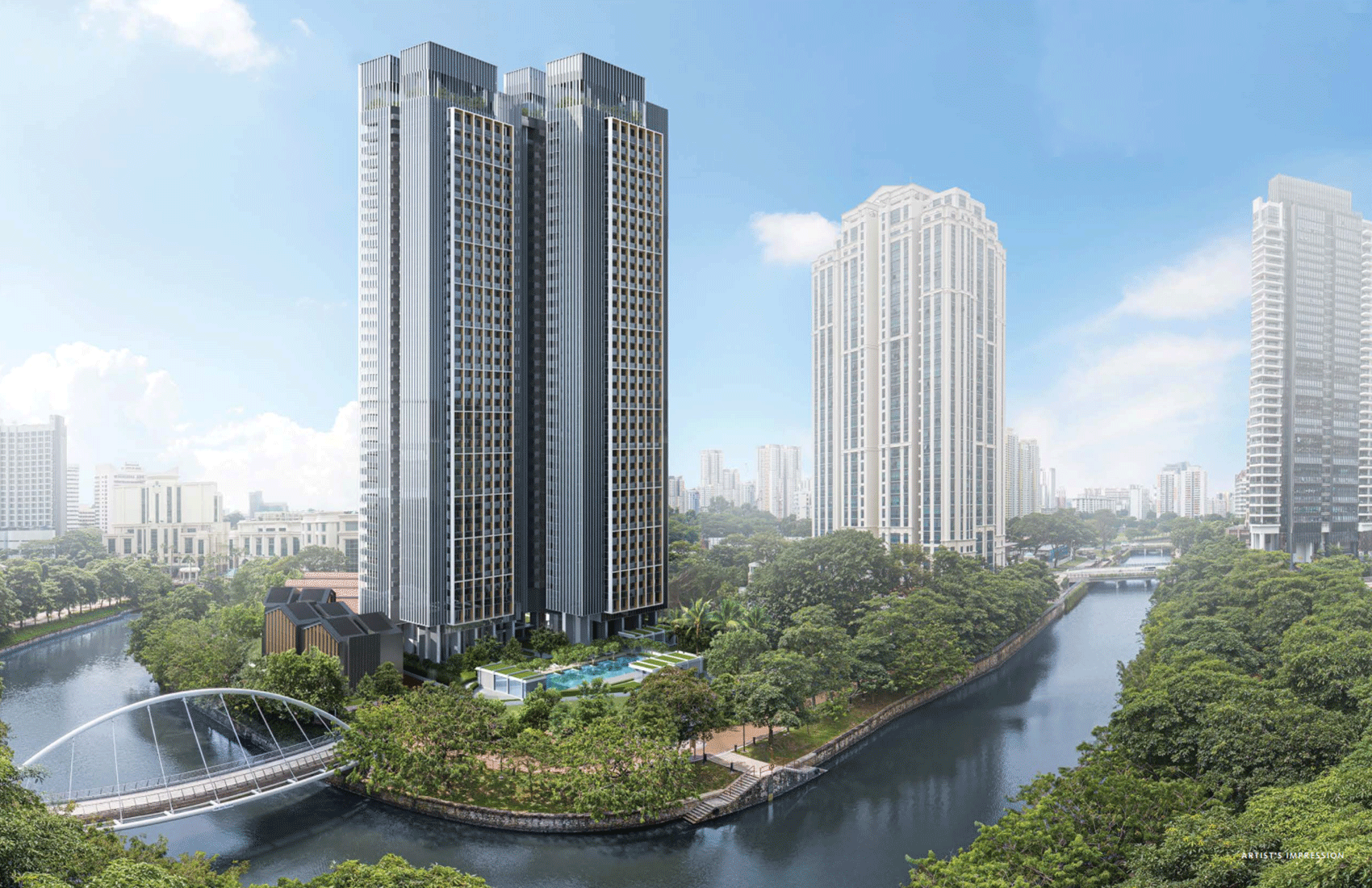 Discover more about Riviere Condo Details now to not miss any interesting information!

Contact us now to get more detailed advice on new condo for sales and receive attractive promotions from the developers!