The Ryse Residences is strategically located along Pasir Ris Central, district 18 Singapore. This potential location is nearby 3 MRT Station which are Pasir Ris MRT, Tampines North MRT and Pasir Ris East MRT Station. Which means the future residents will get in and leave conveniently whenever they want whether through public transport or private means. This region is also occupied by the rail network and a good road system. On the South, it's well-connected with Tampines and Paya Lebar and also rapidly with Sengkang Road to the southwest. Everything you needs at your doorstep.

Connect to a future of possibilities 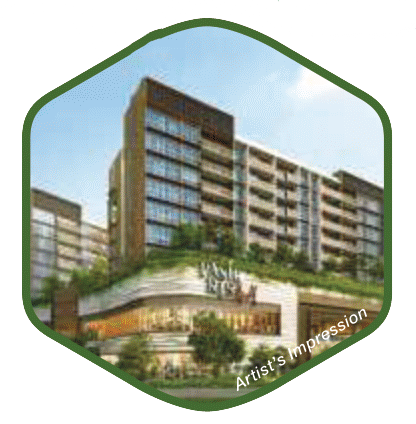 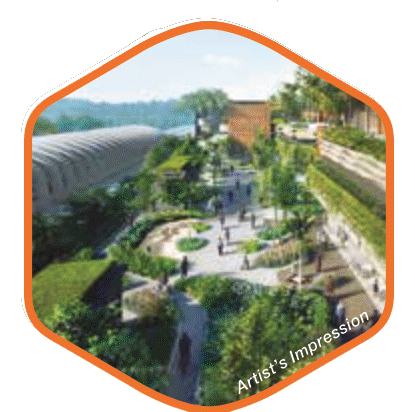 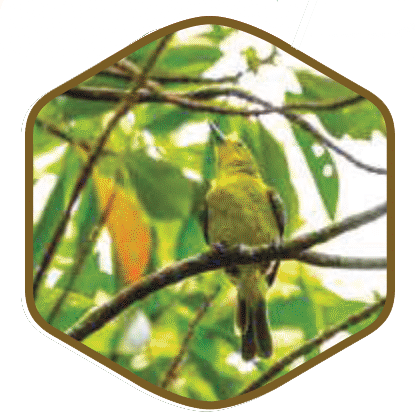 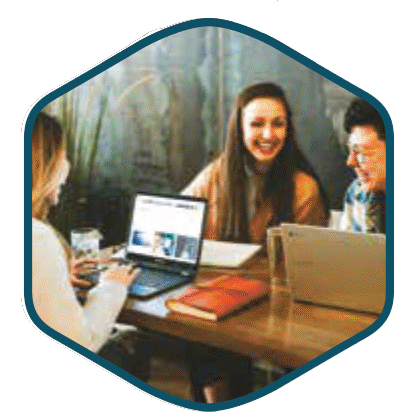 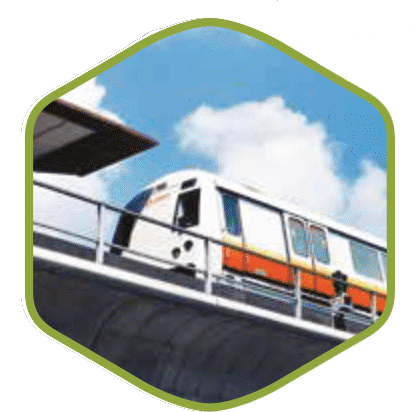 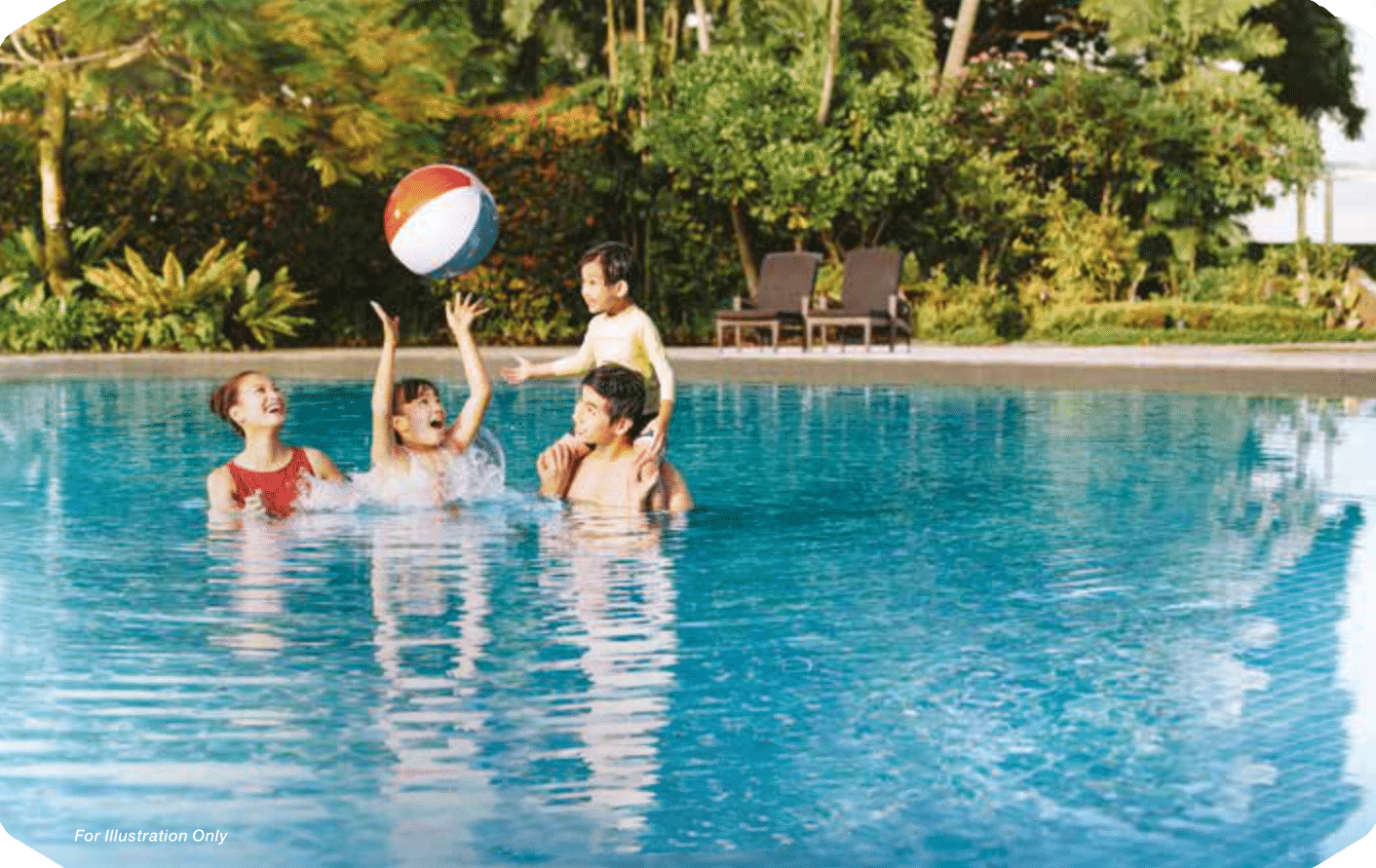 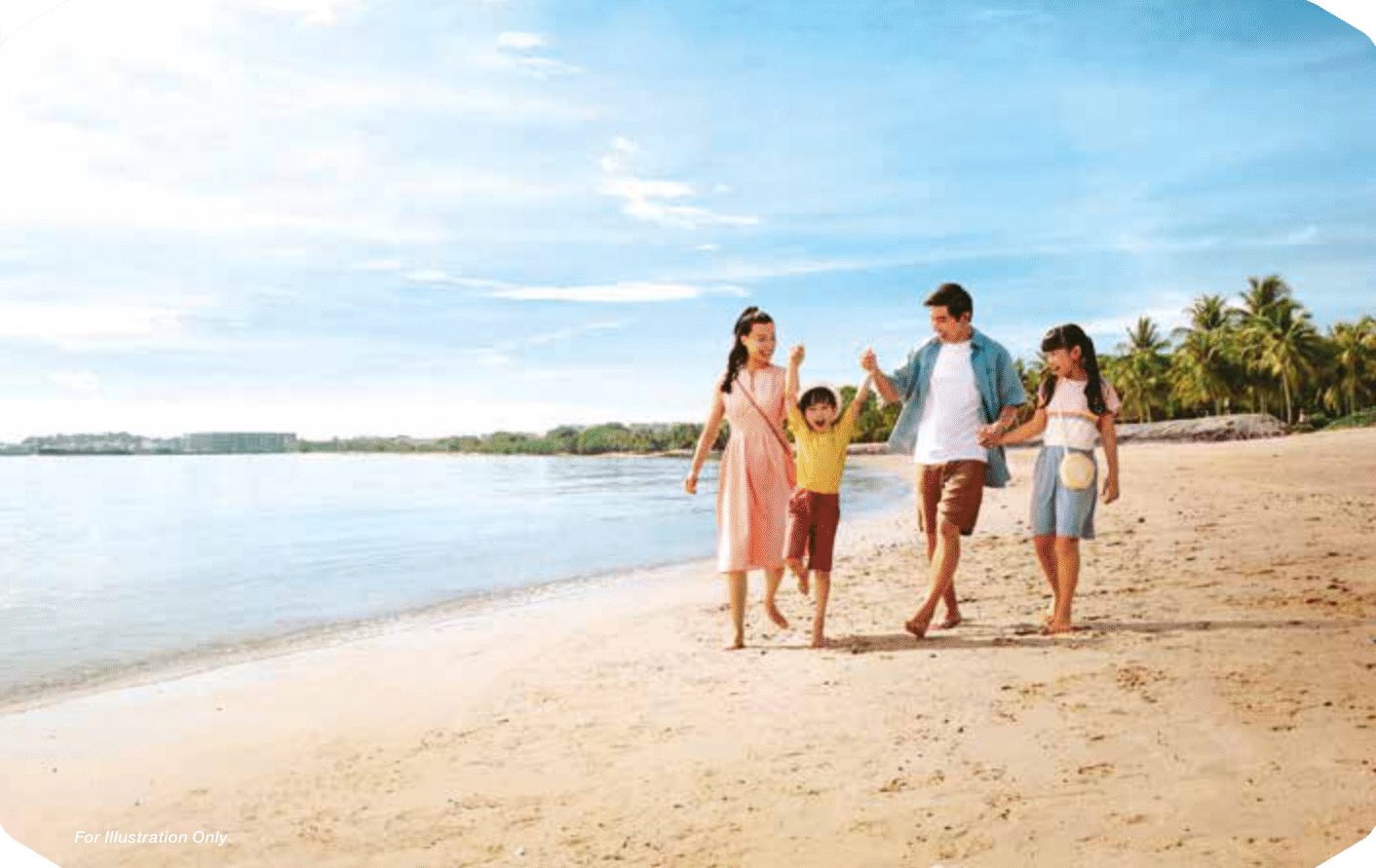 Or at Pasir Ris Beach, just a 5-minute bike ride away via Central Greenway 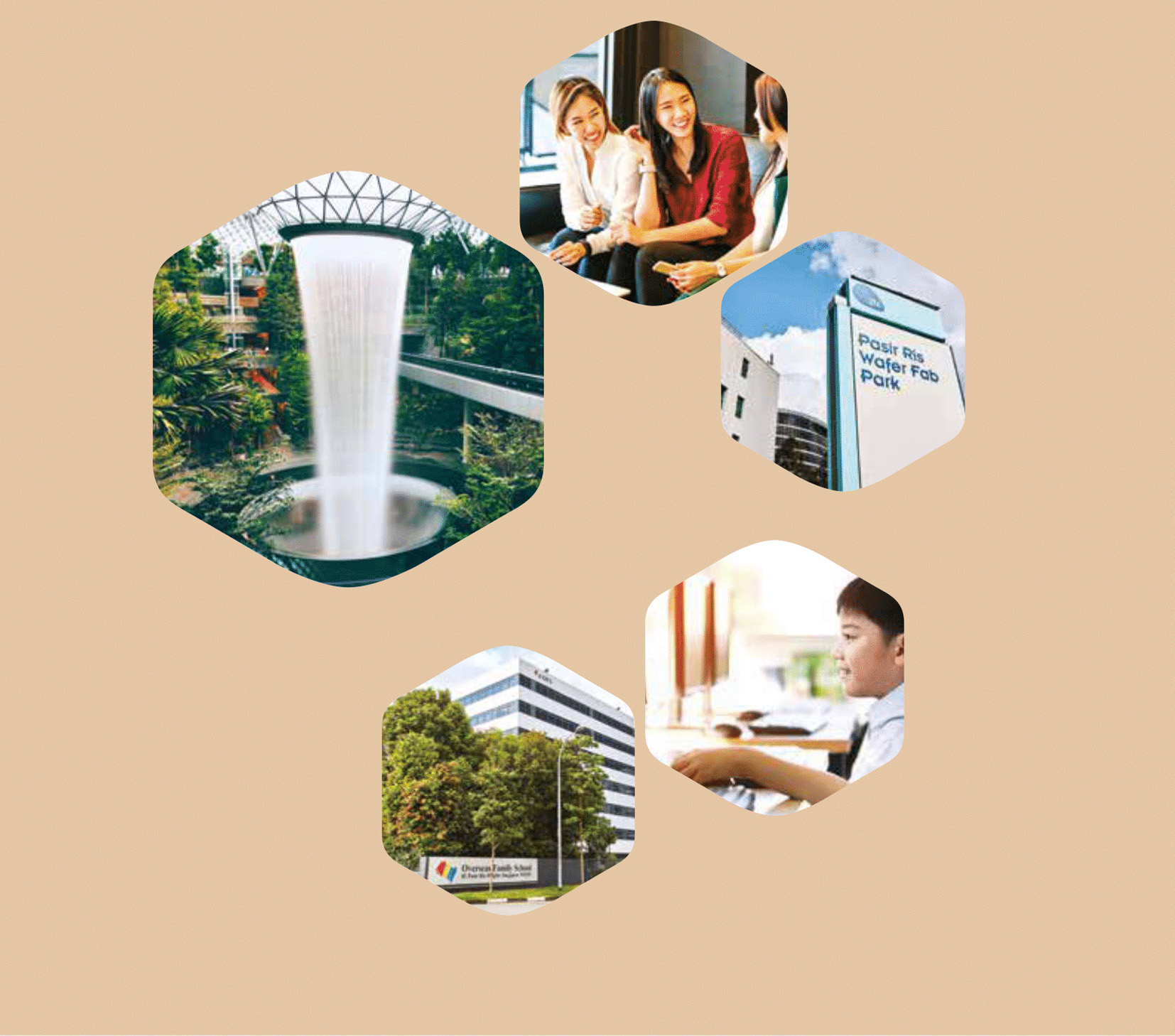 Located near business hubs, commuting to work is more convenient. Here, you are only minutes away from the various business parks, wafer fab parks, aviation hub, and even Changi Airport and Jewel. Students from local and international schools through to tertiary institutions will also fnd getting to class easy. 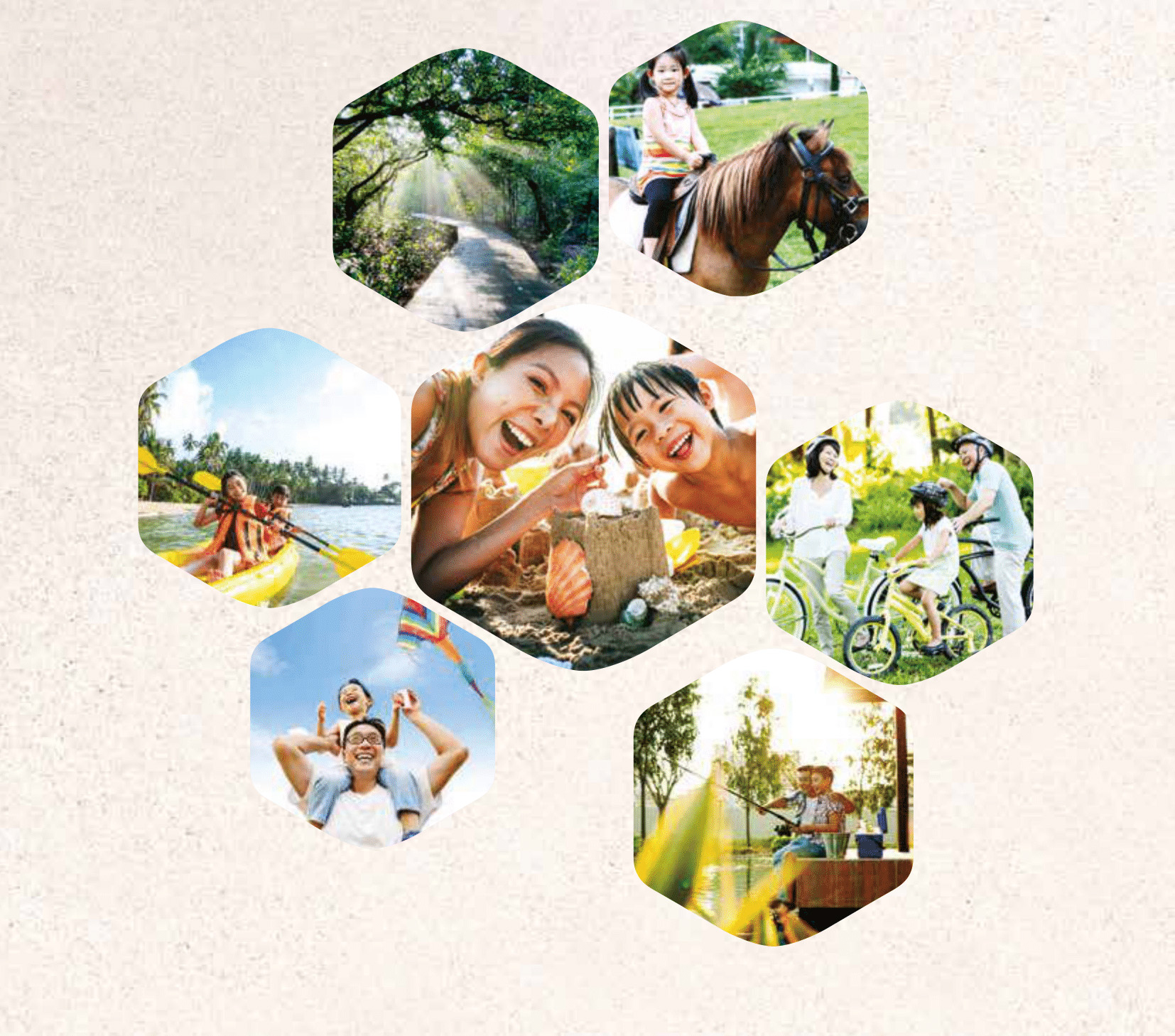 At Pasir Ris 8, you are surrounded by fun activities to enjoy alone or with family. With the Central Greenway, cyclists and pedestrians can get to the beach or to the trails and mangrove boardwalk of Pasir Ris Park where you can discover more about the fora and fauna native to Singapore

Live where your home office connects with a transport hub 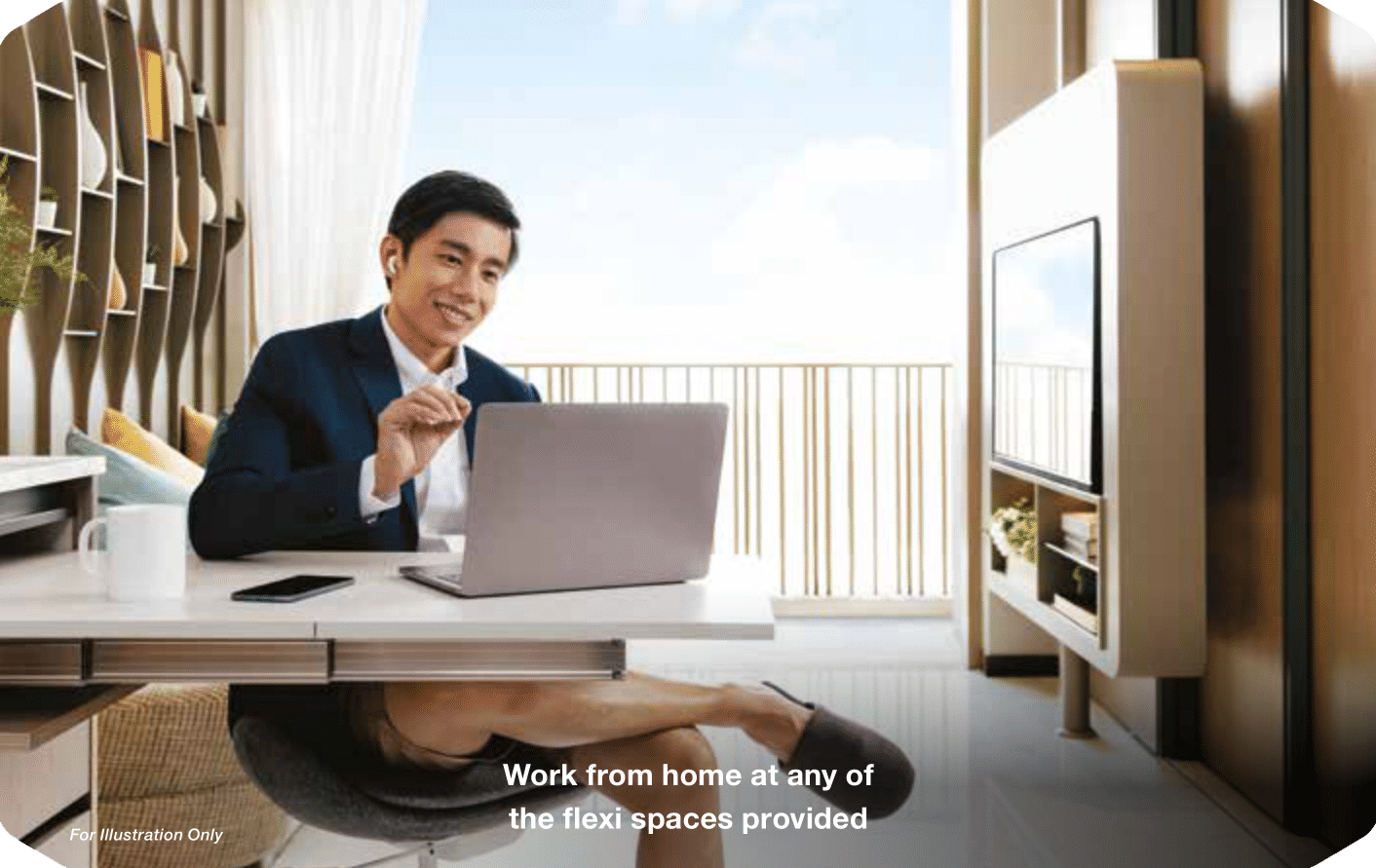 Work from home at any of the fexi spaces provided 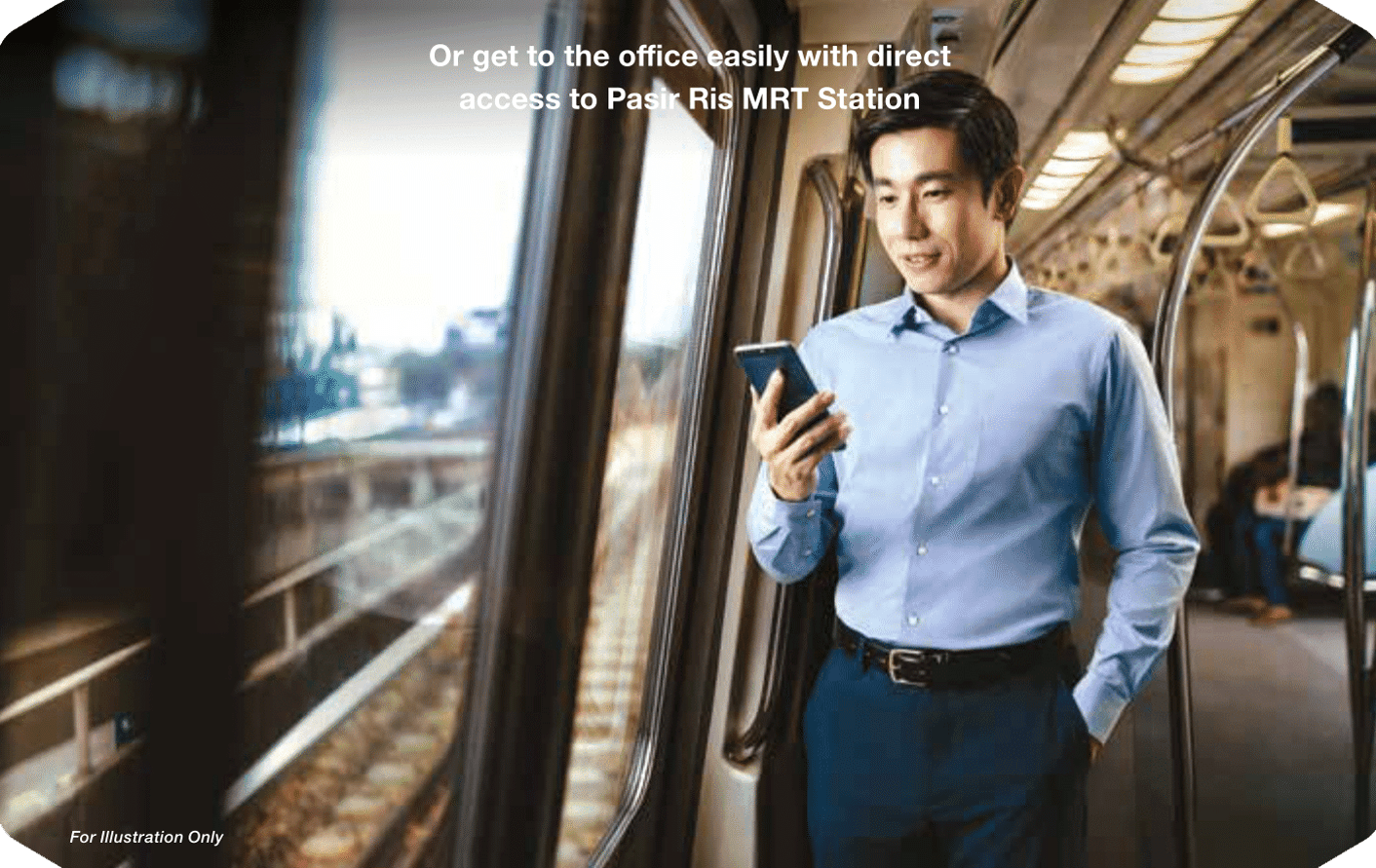 Connect via a new transport hub and Central Greenway 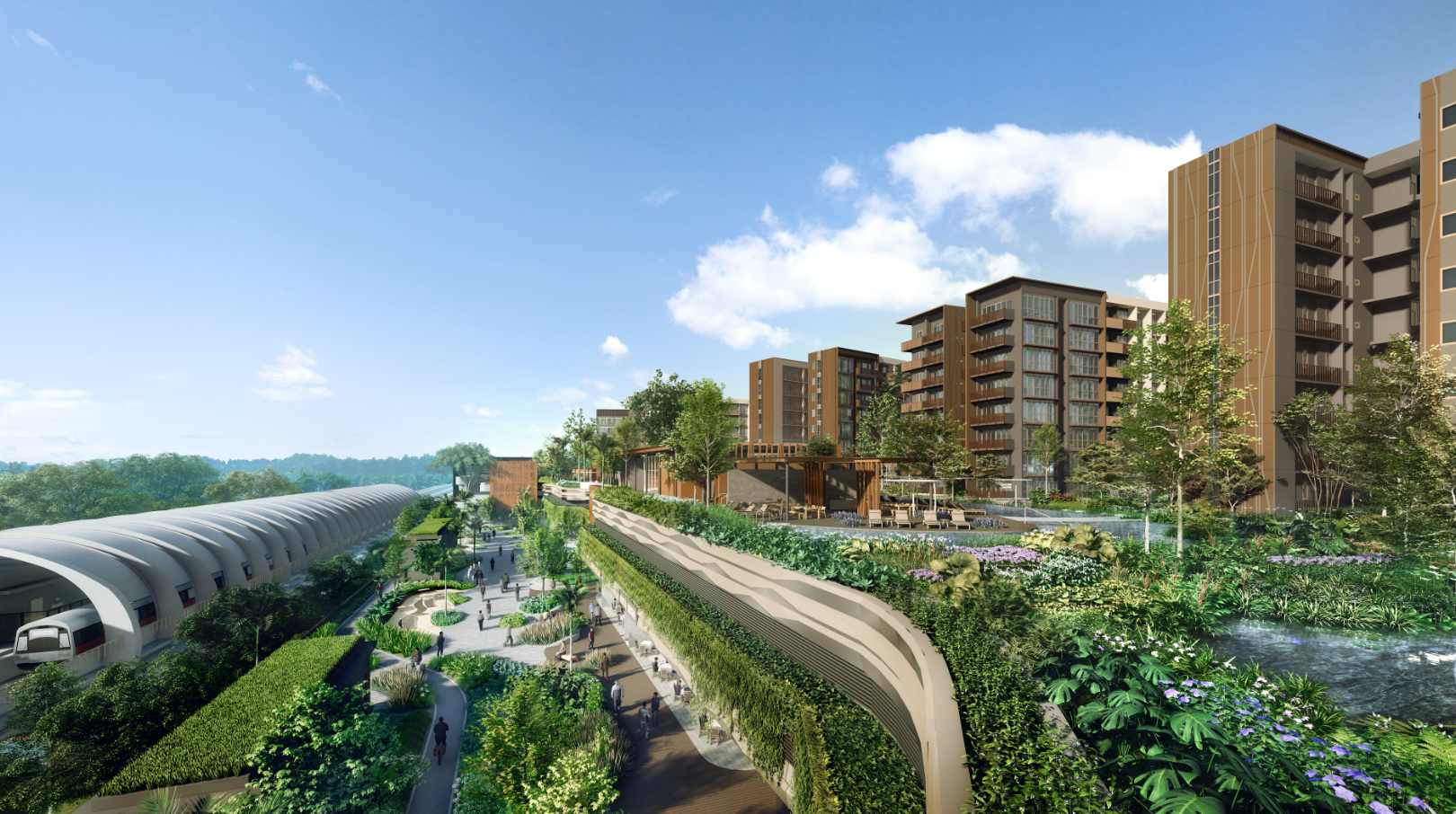 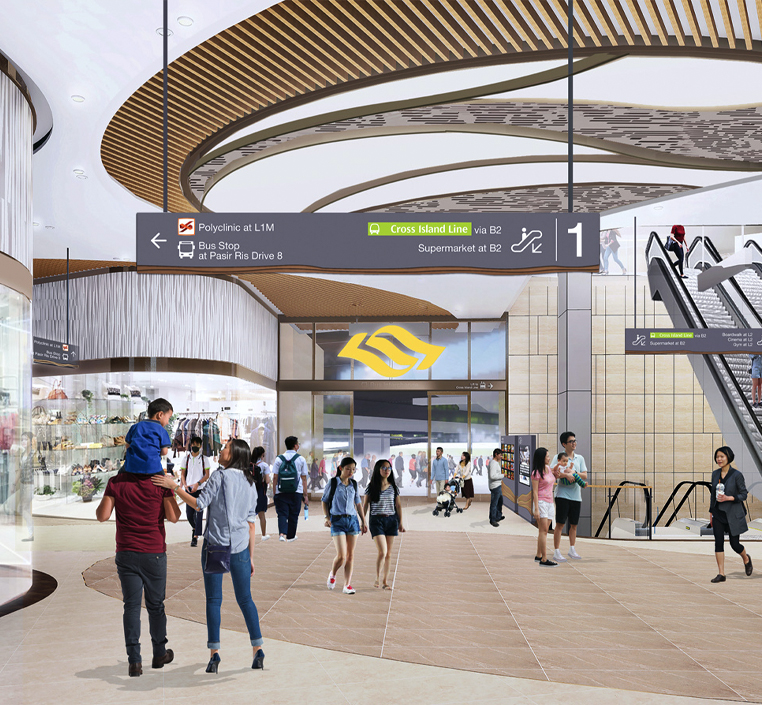 With the East-West Line and the upcoming Cross Island Line, Pasir Ris MRT Station will soon link you up to everywhere you wish to go with shorter travelling times. This will add to a network of bus services accessible from a new air-conditioned Pasir Ris Bus Interchange. The TPE and PIE are also a stone’s throw away for drivers going to town or to Changi International Airport. 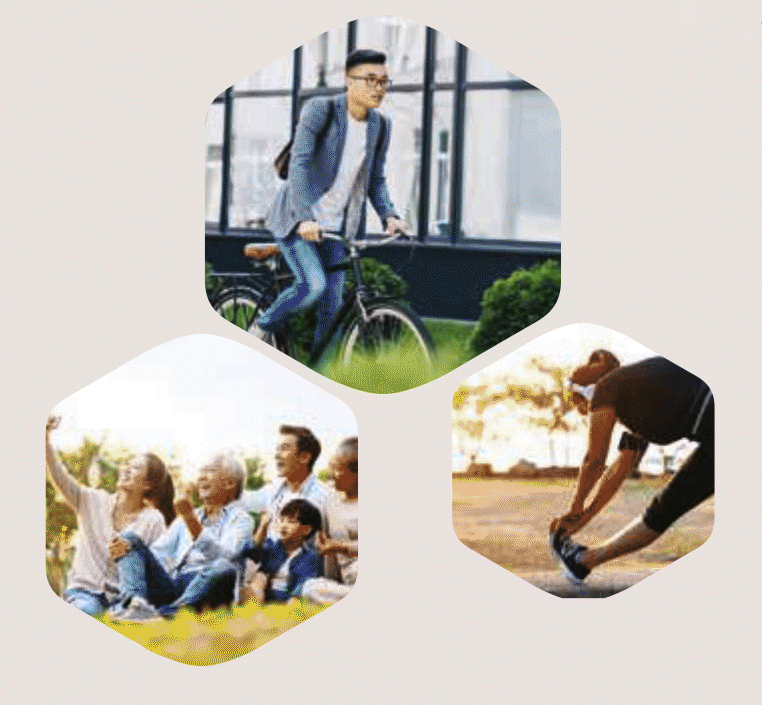 A Town Plaza with Heritage Garden will be sited outside the mall to cater to an array of exciting activities while the new Central Greenway, a boardwalk, and a future pedestrian bridge will link residents to Pasir Ris Park, Beach, and the rest of Pasir Ris town.

Connect to the heart of Pasir Ris 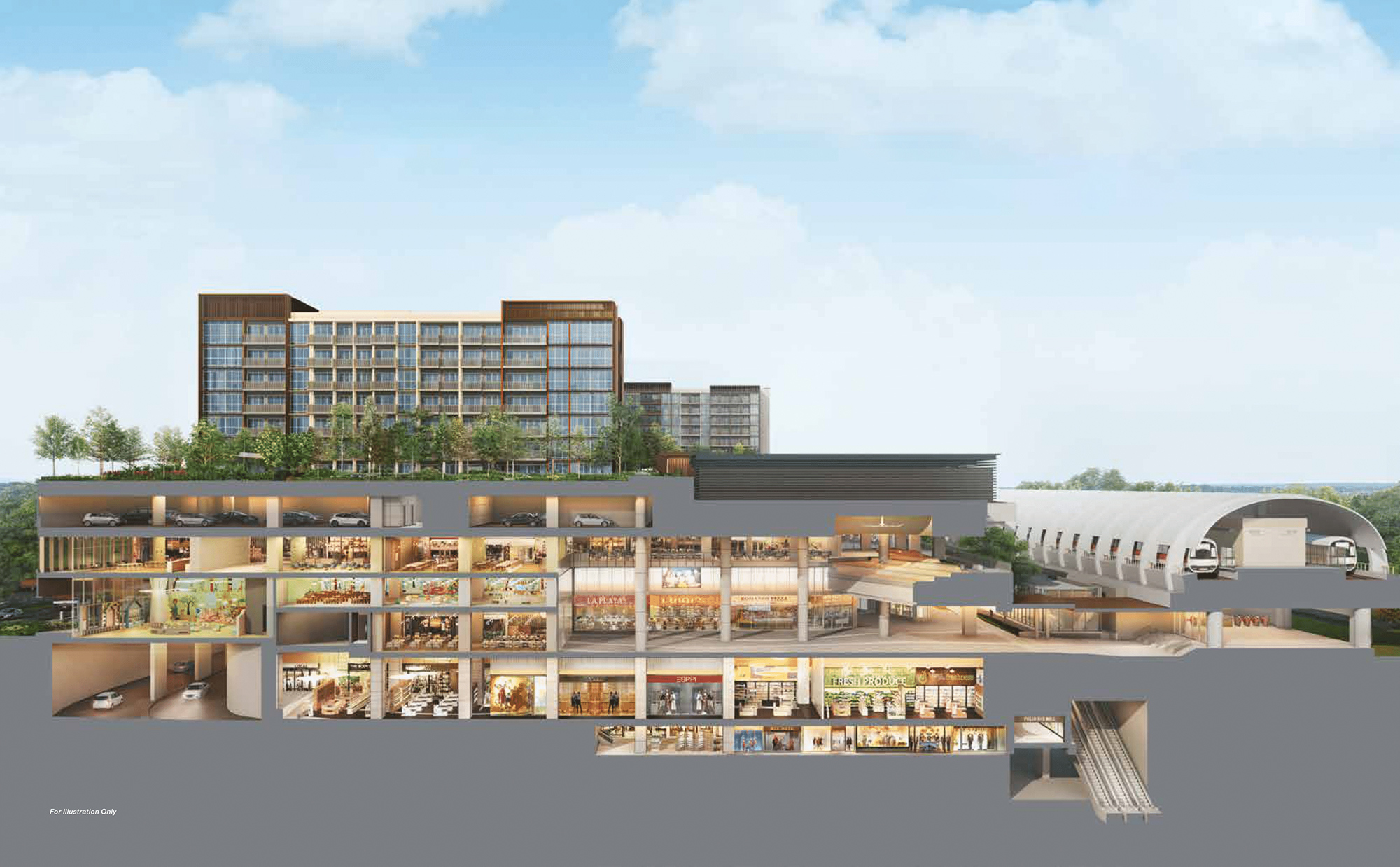 Right below your home is the central point of life in Pasir Ris. Integrated with the upcoming Pasir Ris Mall, you are always just moments away from getting everything you want and need. From delectable foods and splendid goods to medical attention and easy transportation, it only takes a quick lift ride down from your exclusive abode. 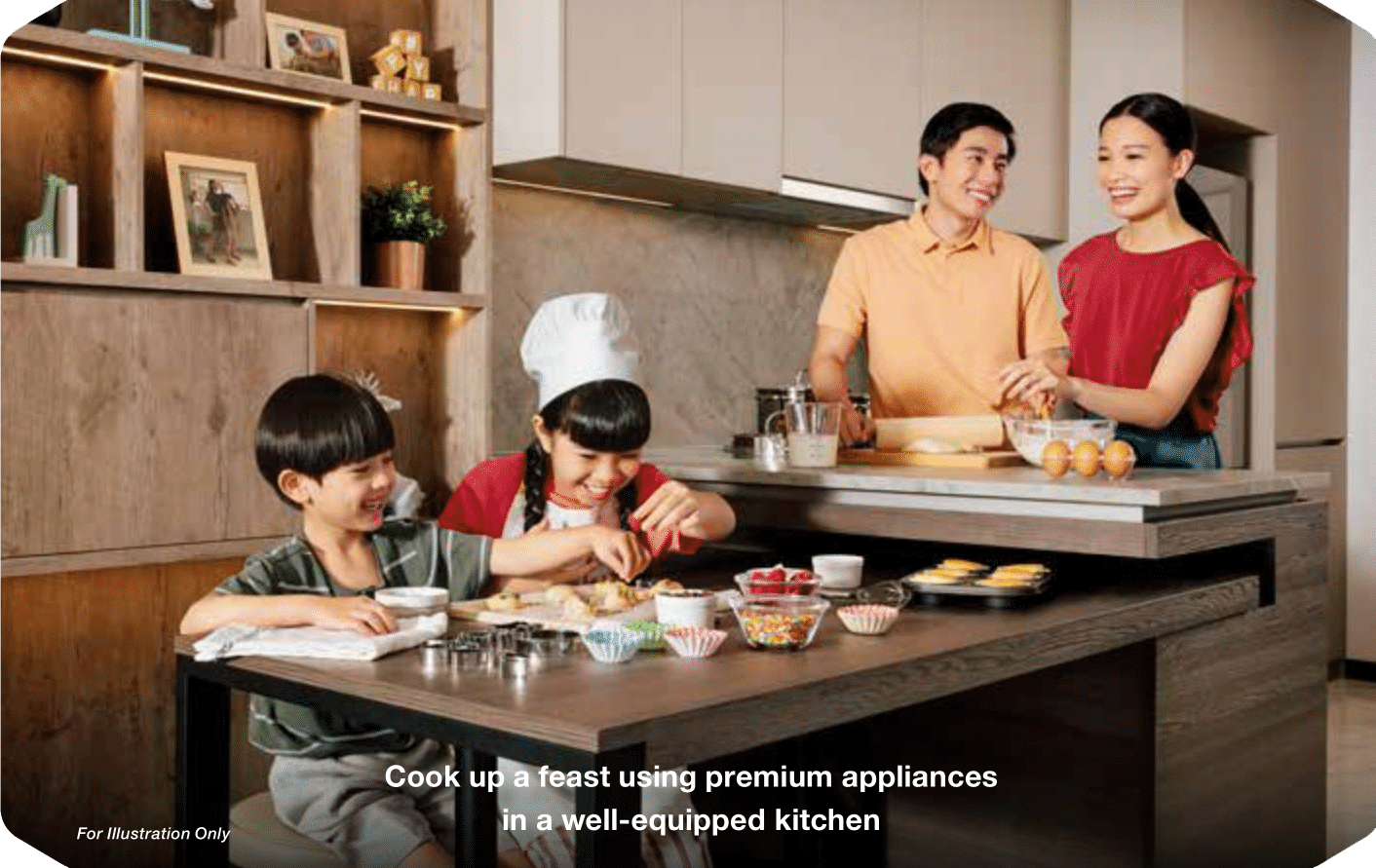 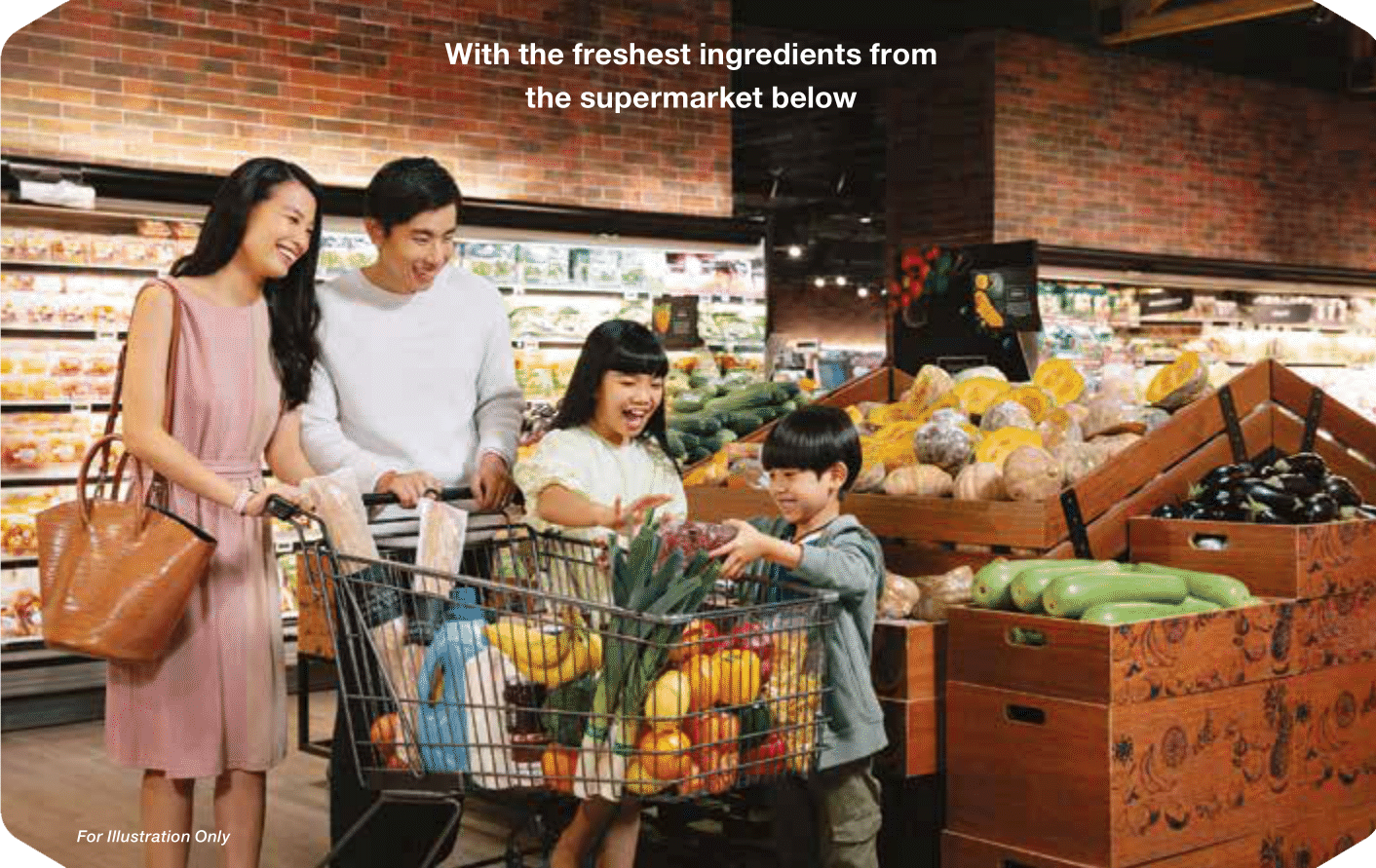 With the freshest ingredients from the supermarket below

Integrated with the upcoming Pasir Ris Mall, Pasir Ris 8 is where home is right above a lifestyle destination that is set to become a vibrant hub. 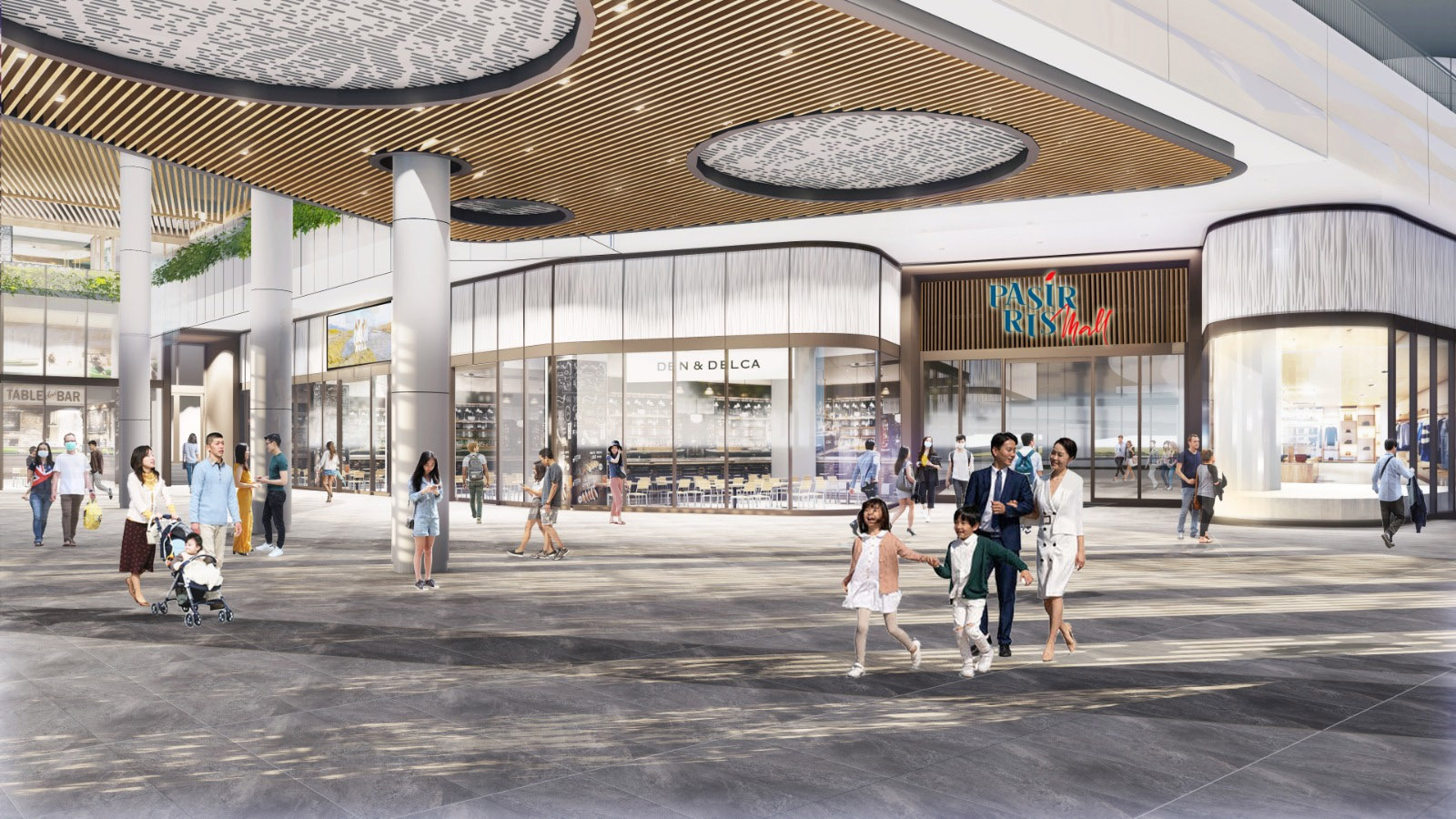 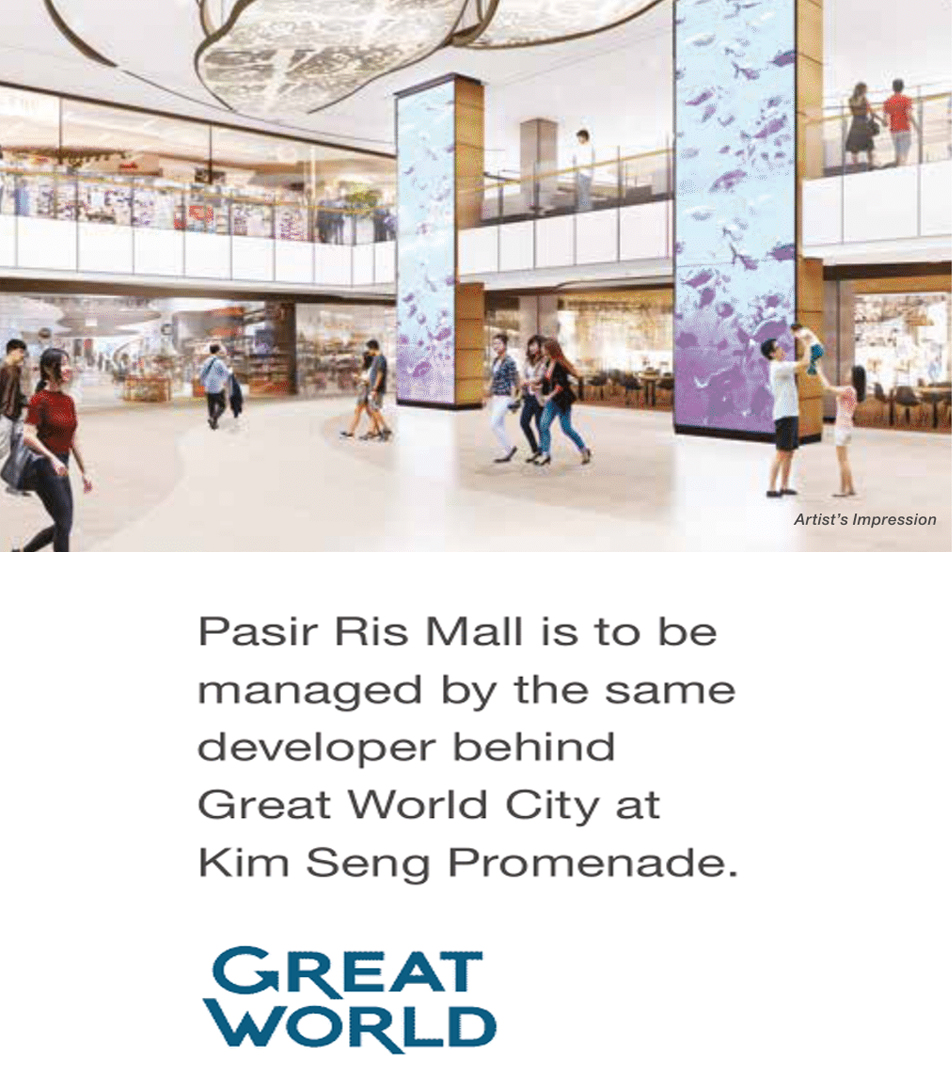 Pasir Ris Mall is to be managed by the same developer behind Great World City at Kim Seng Promenade. 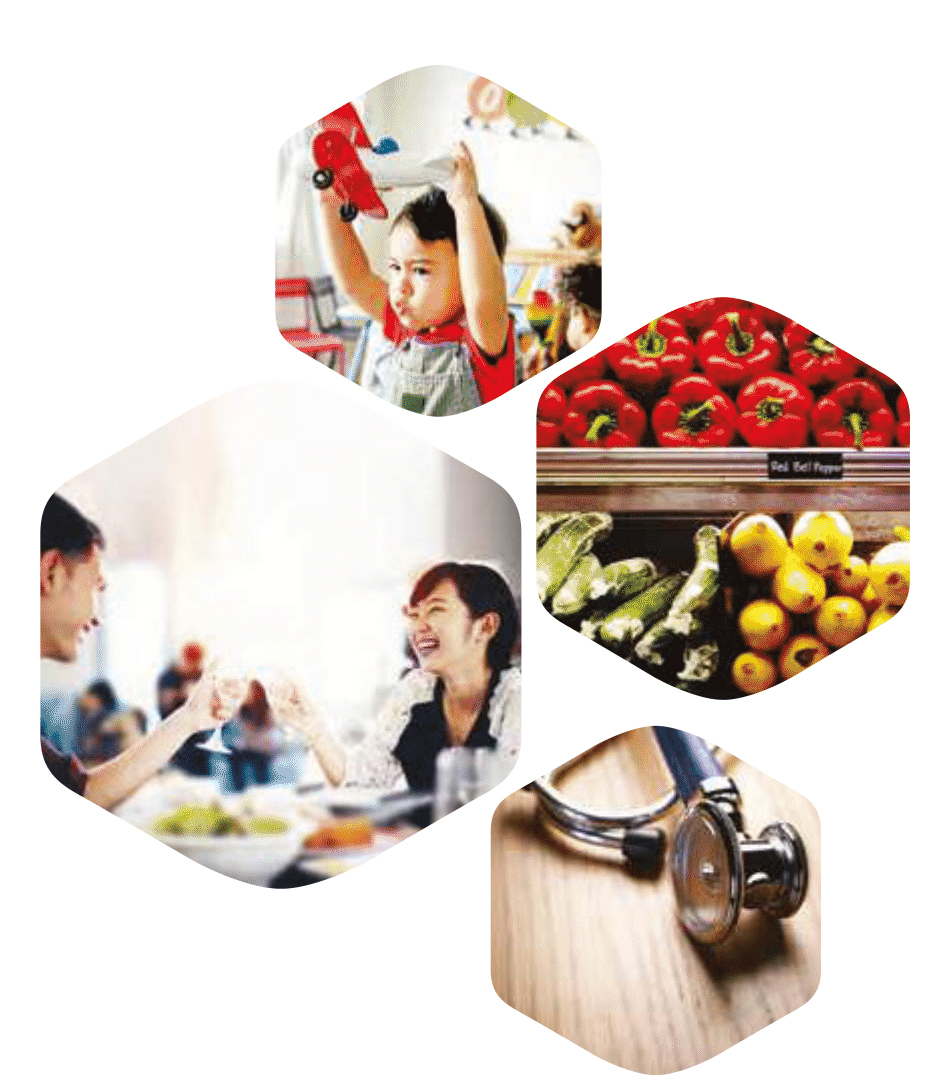 Apart from a splendid array of retail and dining options, the mall will also house a supermarket, childcare facilities, and the new polyclinic.

Convenience And Accessibility You Deserve

Enjoy all that life has to offer right at your doorstep. Iconic shopping, exquisite dining and world-class entertainment are just minutes away.

The Ryse Residences Pasir Ris Central is close to numerous amenities with plenty of retail shops and restaurants are found along Pasir Ris Central, a few steps away from its premise. Basically, endless possibilities are always available within its exciting location along with grocery shops too such as White Sands Mall, Tampines Mall, Pasir Ris West Plaza, Tampines N2 Shopping Street and E!Hub @ Downtown East. All of these places, you only take a couple of minutes to access.

The Ryse Residences Condo has a list of educational institutions are found in every corner of its dominion. It doesn’t just have some of the best schools in Singapore; they’re conveniently located to allow easy accessibility. Every parent wants to take their kids to good schools. There are several education institutions near the residences such as Elias Park Primary School, Dunman Secondary School, Gongshang Primary School, Pasir Ris Crest Secondary School and Changi Japanese school Singapore.

The Ryse Residences @ Pasir Ris MRT is well-known as food heaven. Found only 1.5 km away, you can see Pasir Ris Central Hawker Centre, Georges @ The Cove, Mukshidonna. The best thing is that even with the wide menu selection offered by most restaurants and food joints in the neighbourhood, they don’t compromise on quality.

Embrace the opportunity to have it all within reach. Continued with Site Plan & Facilities now!