Over weekend launch, Amber 45 got a strong record in sales

Total of 80 (out of 100 released units) at UOL Group‘s latest private residential project, Amber 45 – at an average per square foot (psf) price of $2,200, were snapped up by property buyers over the last weekend. 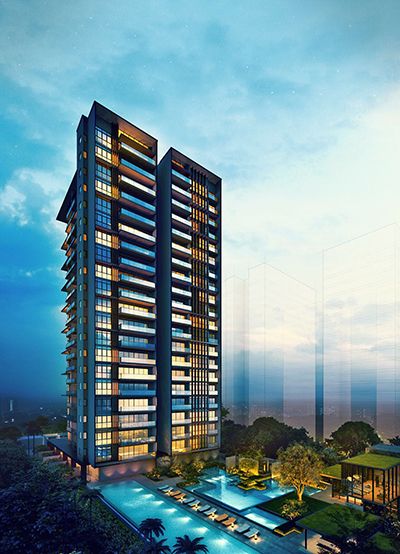 Amber 45 is a freehold new launch which have 21-storey with 139 units, suited along Amber Road and developed by UOL. The big advantage of this development is its excellent location and the internal amenities. It was noted that Amber 45 condo also has the strategic location with a plenty of nearby amenities within the neighborhood, such as Katong and East Coast Park. Moreover, it is also situated near the upcoming Marine Parade MRT Station

“In the past, it would be absolutely absurd for any condo units in East Coast to be priced at above $2,000 psf as it is not well-connected to many other parts of Singapore, despite being recognized widely as the prime district of the East”, noted by market watchers.

They added, “but with the completion of Thomson-East Coast Line in sight, there will be a complete shift in terms of property prices in the East Coast region and properties there can finally be on-par with those situated in traditional prime areas such as Bukit Timah, Newton or Novena”.

Besides Amber 45, UOL has also announced that the group is planning to launch the new condo project at Potong Pasir named The Tre Ver (former Raintree Gardens) later on July 2018. This development will have 729 private residential units and is designed by an award-winning architect firm, Woha.

Amber 45 is the new launch project and is developed by reputable developer, UOL.It has a myriad of high-class facilities and other amenities. Located at a "heart" of Singapore, the future residents can easily discover other places in Singapore. Please take a look at Location to know more about its unique selling point and kindly contact us if you have any concern. 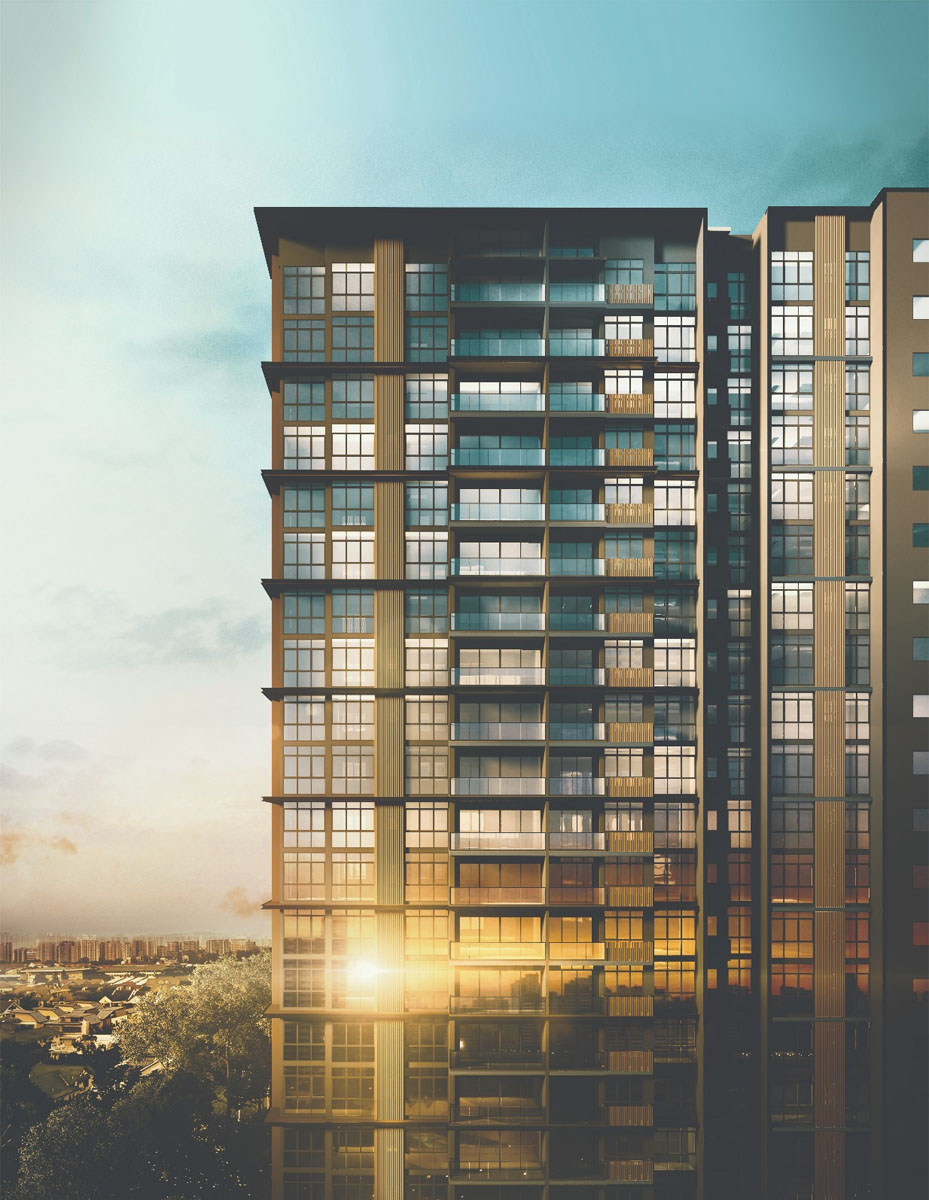