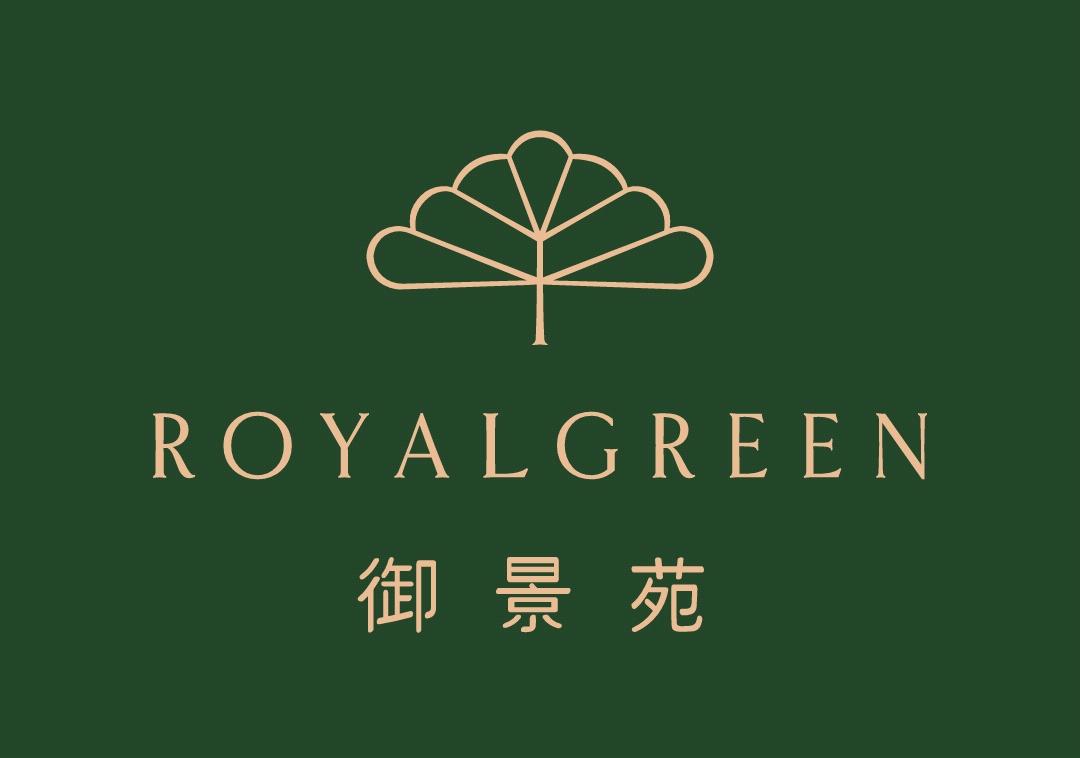 The Kuok Group real estate arm in Singapore is Allgreen Properties Limited. Incorporated in 1986, Allgreen was listed on the Singapore Stock Exchange in May 1999 and was then majority owned by the Kuok group. It was delisted in August 2011 from the Singapore Stock Exchange following its compulsory acquisition by Brookvale Investments Pte Ltd (which is itself part of the Kuok group of companies). Today, Allgreen is one of the largest property groups in Singapore reputed for its quality products and track record of strong take-up rate for its projects. As at 31 December 2014, the Allgreen group has 35 subsidiaries and 13 associated companies. Although Allgreen began operations in 1986, the history and track record of Allgreen’s property-related businesses can be traced back to the times when it started as a division of Kuok (Singapore) Limited in early 1980.

In Singapore, Allgreen has a diversified portfolio of properties comprising residential, retail and office space, serviced apartments and a hotel.

Allgreen’s portfolio of development properties consists of a mix of condominiums, terrace and semi-detached units. These properties are on freehold and 99-year leasehold tenures. Allgreen purchases land from private parties and participates in land tenders called by the Government to selectively and continuously maintain a landbank.

Allgreen has also entered into various joint ventures to participate in the development of mixed projects in Shanghai, Tianjin, Chengdu, Qinhuangdao, Shenyang and Tangshan in the People’s Republic of China. These PRC projects comprise a mix of residential developments, commercial, offices, serviced apartments and hotels. In line with its strategy to expand regionally, it has also acquired a prime site in District 2, Ho Chi Minh City, Vietnam to develop a condominium project and another site in Vung Tau City, Vietnam for a mixed development. As one of the largest property groups in Singapore, Allgreen Properties has a balanced quality portfolio of residential and commercial properties which caters to a wide spectrum of homebuyers’ needs and budgets.

An exclusive and serene living environment awaits you at Royal Green By Allgreen Properties. See more details to miss any interesting information from this potential project!