Both sites at Buona Vista - Slim Barracks Rise has been launched by The Urban Redevelopment Authority (URA) on Tuesday (June 15). 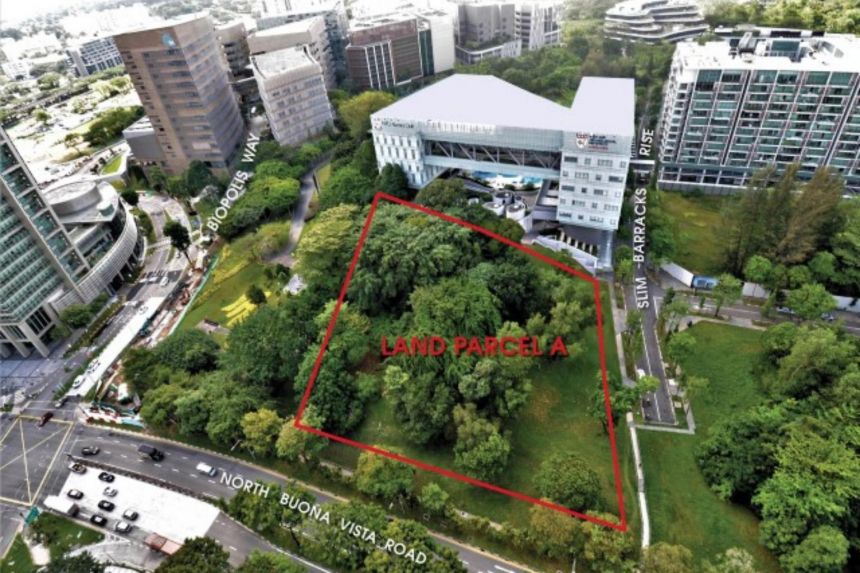 Slim Barracks Rise are zoned for residential development with commercial space at the first storey, have a lease period of 99 years. They fall under the confirmed list in the first-half 2021 government land sales (GLS) programme. The tenders for the two land parcels will close at 12pm on Sept 28.

Together, the parcels were launched for sale as part of JTC Corporation's efforts to inject more residential spaces in the one-north estate to meet housing needs and enhance the area as a vibrant mixed-use business park that serves as a fertile ground for research, innovation and entrepreneurship.

Slim Barracks Rise is one of the most prime addresses sought after by most developers in District 05. Explore right to receive newly updated more details.

The upcoming residential project which is set up to be launched in 2021 by Government Land Sales (GLS). This development is a brand new residential development that comes with an array of distinct residential units ranging from one to four bedrooms apartments.

Slim Barracks Rise is considered as a condominium with a favourable position and has high profitability that can potentially yield 405 residential units. This development nestles in District 5, which is one of central areas in Singapore.

Slim Barracks Rise | Where A Wealth Of Treasured Moments Awaits You

The upcoming project is well-connected with roads and MRT lines that allow residents to enjoy fast travel, which is easy accessibility to come other parts of Singapore. Residents living here just take a 3-minute walk from Slim Barracks Rise Condo to get to One North MRT Station, Holland Village and Buona Vista MRT Stations as well. This residential development is also connected to major roads such as One-North Gateway, One-North Link. 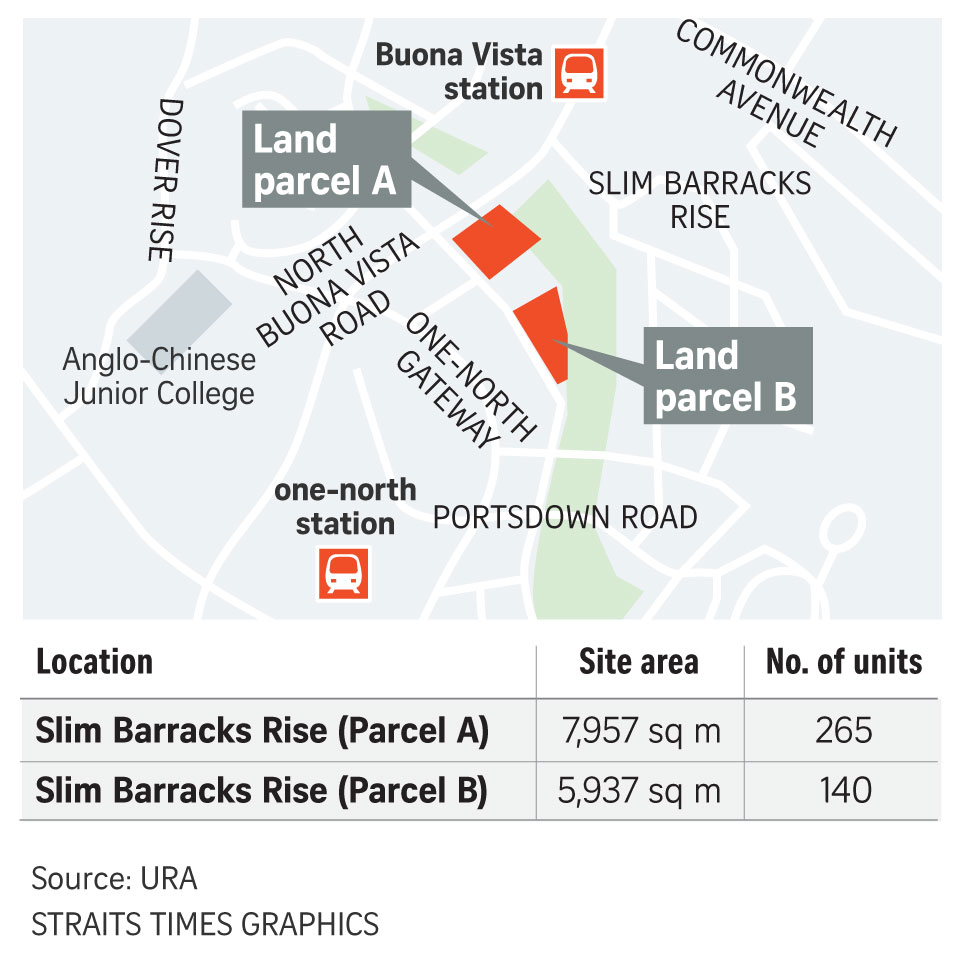 Together, One North Eden is a project nearby which managed to sell 141 units or 85 per cent of the total of 165 units, at a median price of $2,009 during its first month of launch.

There are a variety of new launch residential development in 2021. Check out the latest project in this year right now in New Launch!

Get Vvip Discount From The Developer.